Home Essays The Tudors on Film 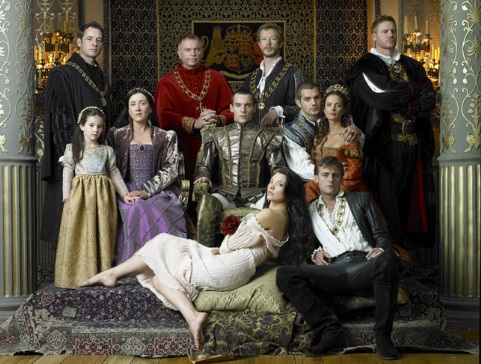