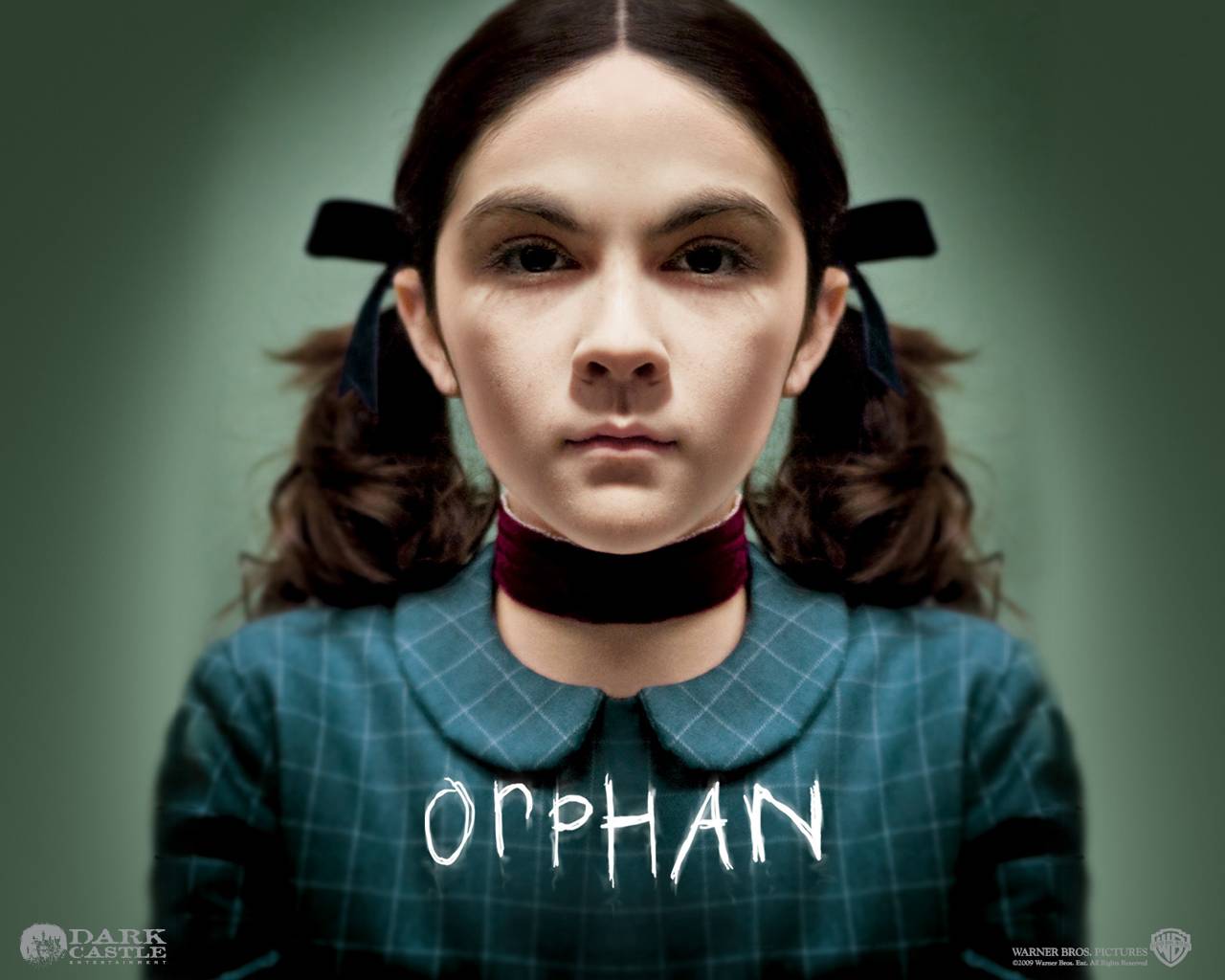 run in the direction opposite. They are bad news.

UPDATE: Now that I know the plot “twist” I find it absolutely hilarious!

I just finished watched Mama Mia! It was quite terrible if I am completely honest with myself. As I was watching it, the one thing I kept thinking about was how great Muriel’s Wedding was. Muriel’s Wedding was not a musical but very ably integrated the music of ABBA into its narrative.

Here is a favorite of mine, Mark Kermode’s, take on Mama Mia!:

And here is The New York Times’ A.O. Scott discussing the greatness which is Muriel’s Wedding:

If you have not seen Muriel’s Wedding I highly highly recommend it. Click on the image of Muriel (Toni Collette) and visit this cool fan page!

Let me start by saying I am not a huge Woody Allen devotee. At the same time, I have not intentionally avoided his work … sort of. I have had plenty of opportunities to watch his movies on Reel 13 or on any of a plethora of cable channels. I have been told that films like Interiors, Annie Hall, and Manhattan are “essential cinematic viewing.” Most of these films of course mark for many Mr. Allen’s “artistic peak.” So part of me feels like I am suffering from Monty Python Syndrome, or MPS, as I call it. MPS is a self-described condition in which I am unable to understand the humor presented. In other words, I just do not “get” it. I really tried to see what my dad sees in The Holy Grail. Because of this condition, I conclude that the humor must simply be over my head and I am not in on the joke. For the majority of my movie going adult life, I ascribed this condition to Woody Allen’s work.

That is until rather recently. The first Woody Allen movie I saw from beginning to end was 2005’s Match Point. I really liked this movie; the London set pieces were a major appeal for me but I also appreciated the central thesis of the narrative. My next Woody Allen feature I watched was Scoop. Overall, the movie was flat on many levels. This however did not stop me from examining some of Allen’s recent work further. In 2004’s Melinda and Melinda while there were moments I found unconvincing, I LOVED the concept of telling a story about someones life from two disparate angles.

Last year, I ventured to the Angelika and saw Vicky Christina Barcelona. I had heard a little bit of buzz generated for the picture and decided to check it out. I am glad I did. The film was largely anchored by Penelope Cruz’s fantastic performance.

Fast forward to yesterday. Almost a year to the day I saw Vicky Christina, I was back at the Angelika to see Allen’s latest outing, Whatever Works. The most I was looking for was a mildly diverting comedy. What I discovered was an enjoyable and funny movie.  I therefore concluded that for me, the winning Woody Allen formulae are when:

The latter formula may be a sacrilege to some but it is my experience. I am willing to disprove these formulas by watching his earlier work, including those films featuring him as an actor. That is what Netflix is for…

In the end, I feel I have benefited from being able to watch a Woody Allen film with a relatively fresh set of eyes. Maybe upon watching his earlier work, my perspective will change. However, I see that as a gradual process. One thing that watching these films from his later years has shown me is that I should give myself a chance to “discover” his work.