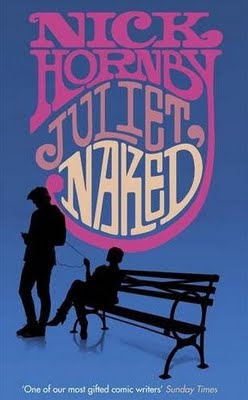 You may notice that I write a lot about films based on novels, etc. That is simply because I love to read and I think that movies are a wonderful way to translate the written word. Sometimes it gets it right sometimes it is wrong but since I love both media I like the sincere efforts that are taken on its behalf.

That being said I have another great set of films to reflect on. This time they are based on the work of English writer Nick Hornby. What inspires this you may ask … well I am currently reading one of his books 31 Songs which I am immensely enjoying. During the reading I flipped to the back cover and took note of the four novels listed, I knew of three of the four movie adaptations. I have heard great things about Fever Pitch (starring Colin Firth no less) but have not seen but it is in the Netflix queue. The other two High Fidelity and About a Boy are a couple of my favorite films in recent years. In turn I am now motivated to read these two novels in due time.

Nick Hornby has lent his writing skills to the film An Education, which is on my “must see” list for the Fall/Winter 2009 season.