Merry Christmas to all,

From your friends at iluvcinema.com 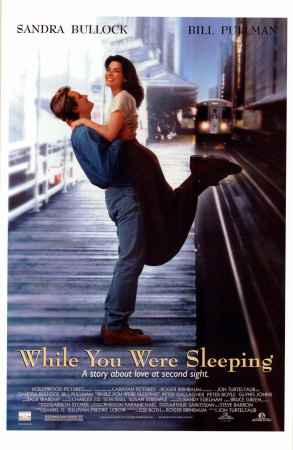 I cannot believe I almost forgot about this film! This is a fantastic film to watch with your loved one(s) over the holiday season. Upon its release it exposed audiences to the warmth and effervescence of Sandra Bullock. We are aware she is playing a role, but we really connect with her on a personal level. 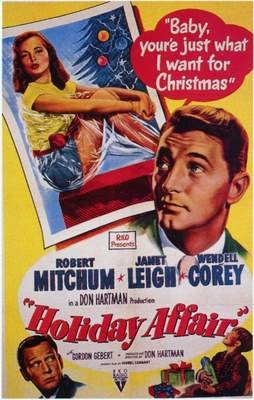