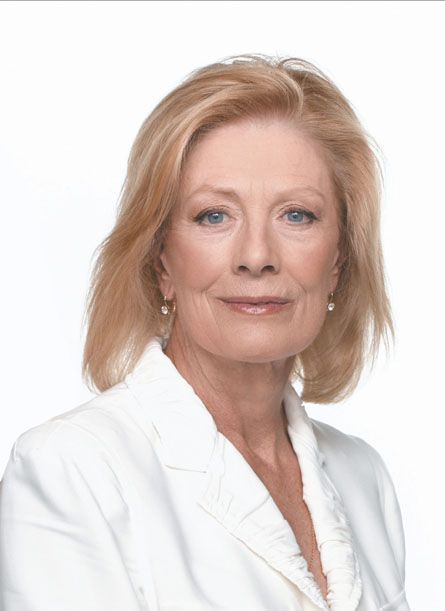 [life is] much more quantum. People leap from one state to another and they don’t necessarily show a flicker of what they’ve been through. An awful lot of stage acting … is devoted to showing. But in life we don’t always show – and we often show the opposite of – what’s going on, what we’re really thinking. We may have suffered terrible tragedy but we walk in a room and nobody can see it on our face; nobody could ever know. We’re just there, in the moment with no idea of what’s to come.