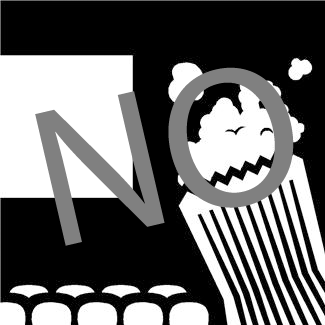 My decision to go see “Love and Other Disasters Drugs” this upcoming weekend has prompted me to ask myself a question: are there any movie actors that are on a self-imposed “Movie Embargo” list? In other words, are there any films that I will not see based solely on the actors in the movie? The question comes to mind because some of my initial reservation in going to this movie had to do with my indifference to one of the lead actors in the films.

After much thought, I have concluded not really … I feel quite ambivalent about “movie stars” as such. GRANTED there are people that I try to see most every project they are in (read Kate Winslet) but not really anyone that I would definitely say no to or whose screen presence I am completely turned off by.

So I bring the question to the readers: is there any film star, that once you see their name on the poster, you absolutely refuse to see the film, no matter the critical (or otherwise) response?