Home Commentary The Long and Short of It …. 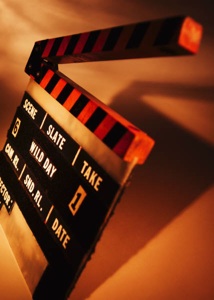