As I mentioned earlier this week, Anomalous Material was in the throws of its FOURTH Hollywood Fantasy League (HFL) draft. At that time I had reported my top three picks. Four rounds later and I am all set for 2012. The goal was to have 3 actors, 3 actress and 1 director.

So without further ado, here is my “Fantasy Team”: 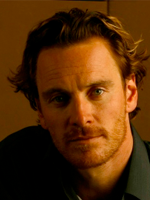 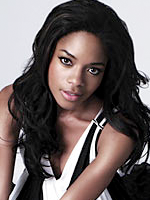 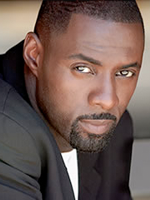 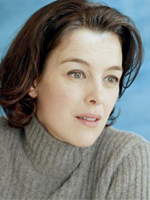 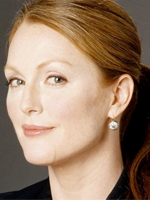 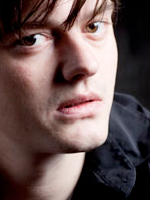 This talented set of individuals will be directed by: 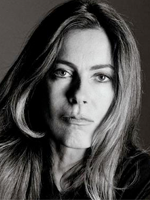 The next task for me is what to do with them. One of the options we have in this league is to come up with a movie pitch based on our selections. That is where I am stumped! Stayed tuned here for updates in the coming weeks and months …

One final note: major props to our esteemed League Commissioner, Castor, for putting this all together and keeping it moving.