Open Road Films has released a new trailer for LOCKOUT, a sci-fi action thriller from the producers of TAKEN, starring Guy Pearce and Maggie Grace.

SYNOPSIS
Starring Guy Pearce and Maggie Grace and set in the near future, LOCKOUT follows a falsely convicted ex- government agent (Pearce), whose one chance at obtaining freedom lies in the dangerous mission of rescuing the President’s daughter (Grace) from rioting convicts at an outer space maximum security prison. 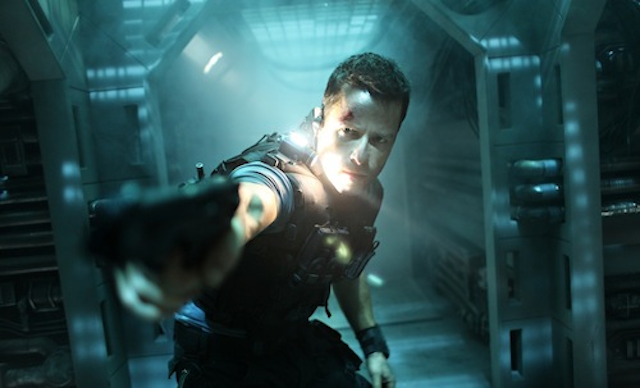 After viewing the trailer, let me know what you think in the comments field below.