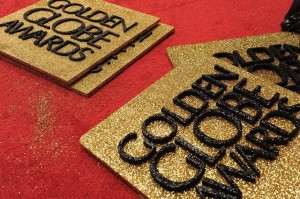 I have made it no secret – in recent years, I have developed an ambivalence towards awards shows of all kind (not just the film and TV ones). That said, I still do have a level of curiosity of who the winners are.

So at around 10:30PM Eastern Standard Time, I visited a couple of sites, including the Internet Movie Database to get a glimpse of who was taking home a Golden Globe.

In TV Land, I would like to congratulate  two of my favorite actors – Idris Elba and Kate Winslet for their wins  (Castor – do I get HFL points for Elba?).

Here is the list of winners in all the film categories:

I would feel horrible if I gave an analysis on this list of winners for two reasons (1) what is considered ‘the best’ is obviously subjective (but I guess that is why consensus votes are all about) and (2) I have not seen all the films nominated so I clearly cannot give my personal take whether or not someone was “robbed” or not.

You know how this next part goes; tell me: