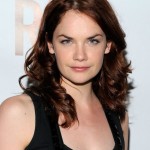 Ruth Wilson first caught my attention in the 2006 BBC production of Jane Eyre, for which she received Golden Globe and BAFTA nominations. Since then, the former model’s credits have principally been on the London stage or television.

In addition to Jane Eyre, she was also a featured performer in the drama Small Island, an adaptation of the Andrea Levy novel of the same name. American audiences may recognize her from the AMC television miniseries The Prisoner, starring Jim Caviezel and Sir Ian McKellan. More recently she appeared as psychotic killer/sidekick Alice Morgan opposite Idris Elba’s Luther in the critically acclaimed series, Luther.

Her work on stage includes performances in Tennessee Williams’ A Streetcar Named Desire (as Stella, winner of 2010 Olivier Award for Best Actress), Through a Glass Darkly (as Karin) and Eugene O’Neill’s Anna Christie (as Anna Christie, co-starring Jude Law). 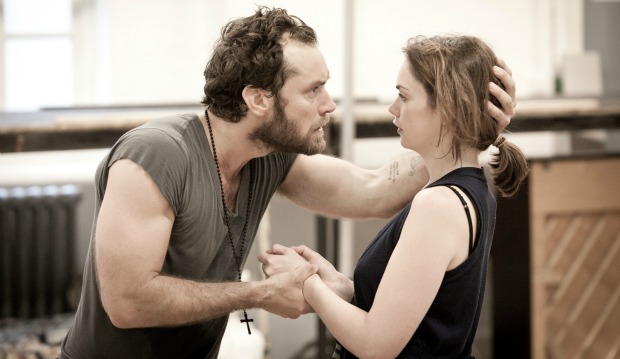 The movie industry has taken notice of this talented young woman. This year, she will feature in Joe Wright’s Anna Karenina, which stars Keira Knightley and Jude Law and in 2013 she will be in Gore Verbinski’s The Lone Ranger starring Johnny Depp and Helena Bonham Carter.

Here’s hoping that her career goes from strength to strength.