On the occasion of my mother’s 70th birthday, I have decided to take a look at some of the films that were released in 1942. I was quite surprised with all that was on offer; among the notable omissions are:

As you can see I had a lot of films to choose from. But after much deliberation, I have narrowed the list to “my” top 10 (in no particular order):

Woman of the Year – the film that started it all; the first of 9 films starring Hepburn and Tracy. 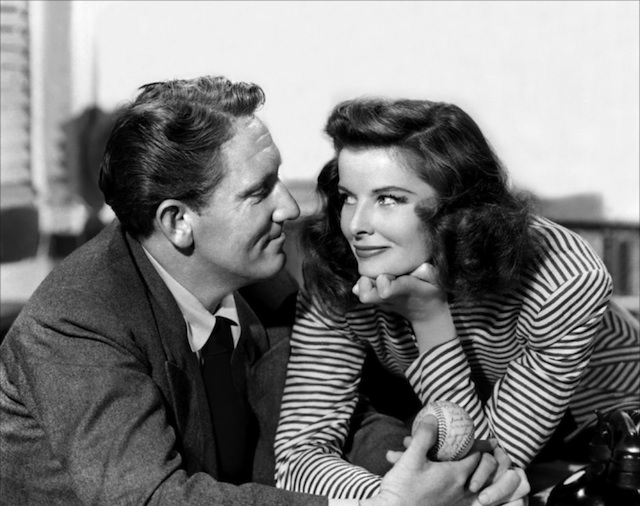 Random Harvest – I know that I should laugh at many of the movie’s pivotal scenes, but seriously some of the plot’s twists and turn are quite preposterous.

Now, Voyager – I just love this film. It is romantic melodrama at its finest, with a little psychiatry on the side. 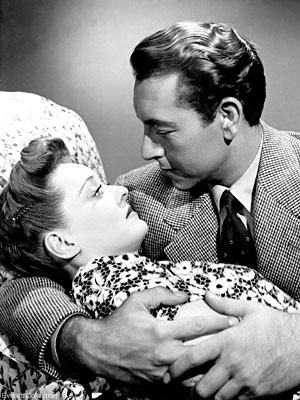 The Palm Beach Story – a rapid-fire screwball comedy brought to you courtesy of Preston Sturges. 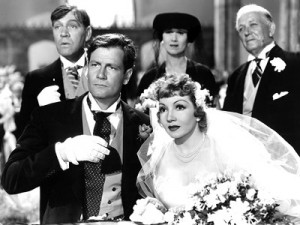 The Man Who Came to Dinner – a perfect example of a stage play successfully adapted for the silver screen. 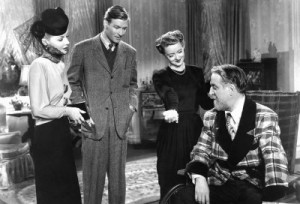 Bambi – my favorite character is Thumper; when I was little, I wanted one of my own. 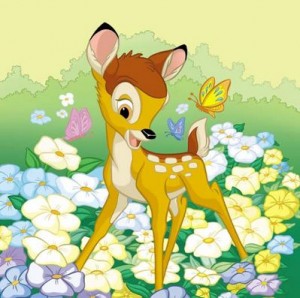 In This Our Life – under John Huston’s direction, this film stars Olivia de Havilland and Bette Davis. I really like this melodrama in a ‘guilty pleasure,’ soap opera way. 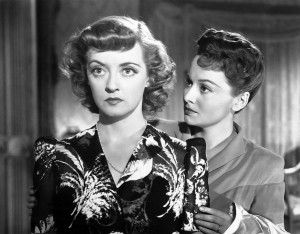 I Married a Witch – not widely seen but a wonderfully charming fantasy comedy. 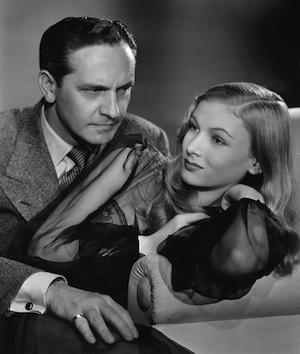 Casablanca – you must remember this … and treasure it always. 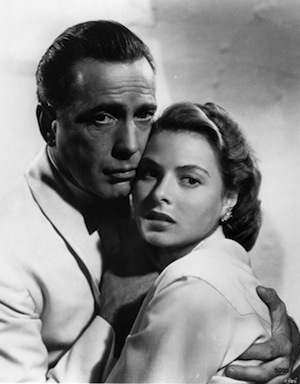 Cat People – on its surface a straightforward, B-movie thriller. But a closer look reveals so much more. 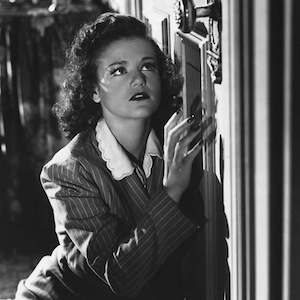