Continuing with my French-themed posts for the week, I present Coco Avant Chanel (Coco Before Chanel) as part of Todd Mason’s ongoing Overlooked Films blogging series. Be sure to visit his site for more interesting titles. 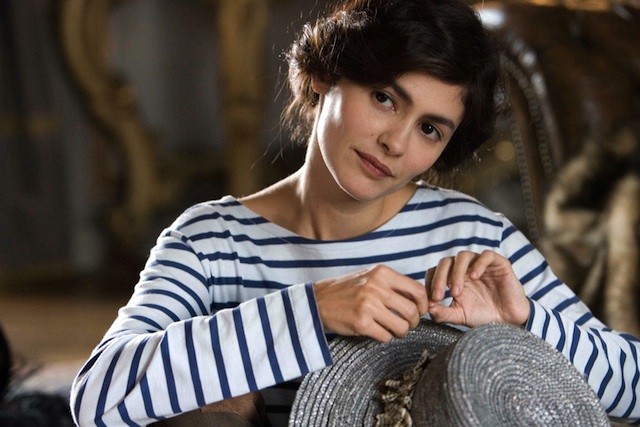 As the title suggests, Coco Avant Chanel is the story about the early years of the iconic designer (played by Audrey Tautou), from Gabrielle ‘Coco’ Chanel’s humble beginnings in a Catholic orphanage to her transformation as a steely and creative force who would soon take the fashion world by storm. The film frames the story principally through her affairs with Étienne Balsan (Benoît Poelvoorde) and Englishman Arthur ‘Boy’ Capel (Alessandro Nivola), who would turn out to be the first great love of her life.

‘Boy,’ as he was known, is largely credited with being the great source of influence for what would later become trademarks of the Chanel design house. As their relationship takes one final, tragic turn, the film stops, summarizing her later accomplishments, with no mention of any additional dalliances or her allegedly dubious activities during the Second World War. 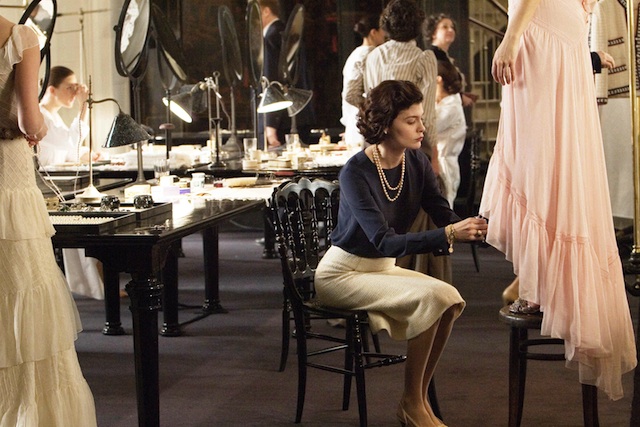 For me, Audrey Tautou is pleasant screen presence; here she replaces the ebullient charms that many fell in love with in Amelie to create the portrait of a determined, creative force. Although I have not seen her in as many films as I should have, I can see why she is such a popular actress in her native France.

For fans of fashion, Coco Avant Chanel offers an interesting insight into the times and influences of Chanel and how she revolutionized women’s attire as a consequence. Where it may leave some fashionistas disappointed is that it features very few of the actual designer’s clothes, etc. throughout (after all this is Gabrielle/Coco BEFORE she is Chanel, remember). But if you are patient, there is a little payoff by the end of the film. 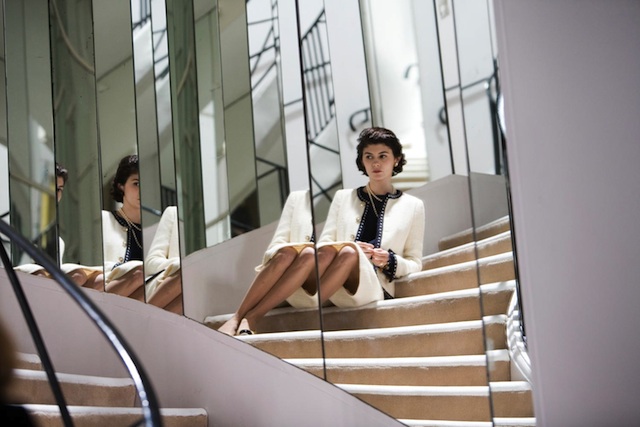 If there is something to be said not in the film’s favor, it does suffer from moments where pacing is an issue. In other words, there are drawn out moments that do not necessarily aid in the advancement of the story and appear to be there just to be there. Still, as a form of home entertainment, you should forgive the film its sins and simply enjoy.