Well we all know what this week has in store … time to ASSEMBLE! 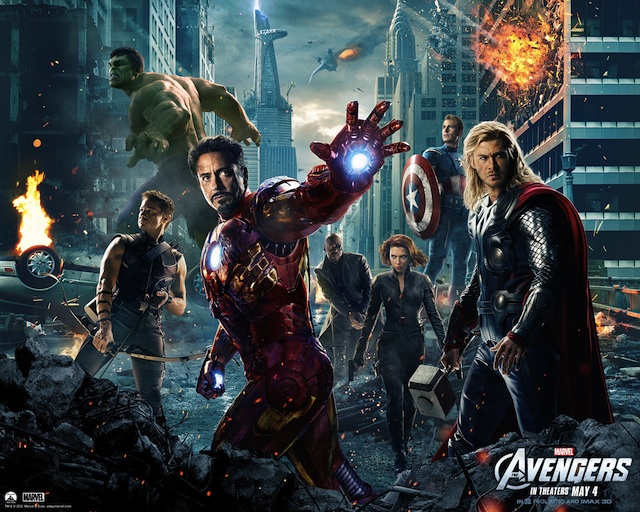 When I went online with the prospect of purchasing my ticket, my head began to spin with the various options that lay before me.

It got me wondering, how everyone else is planning on seeing The Avengers this weekend (or next, like me); so please respond to the poll below and be sure to comment! 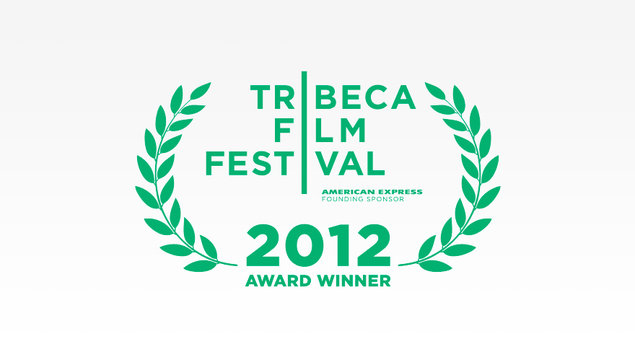 Congratulations to all the winners at the 2012 Tribeca Film Festival. 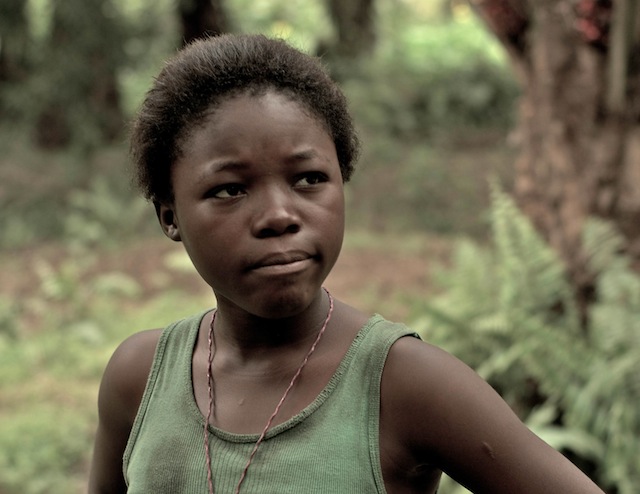 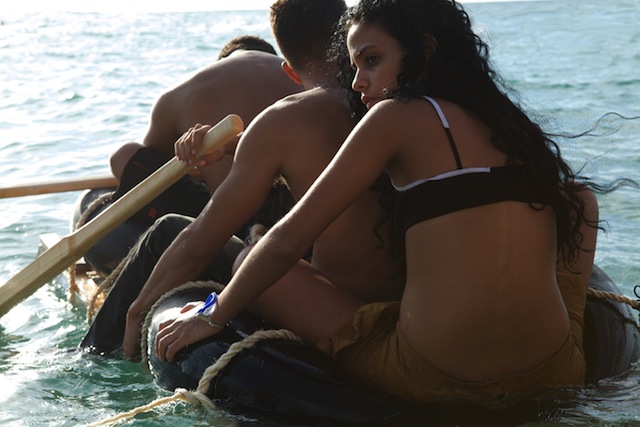 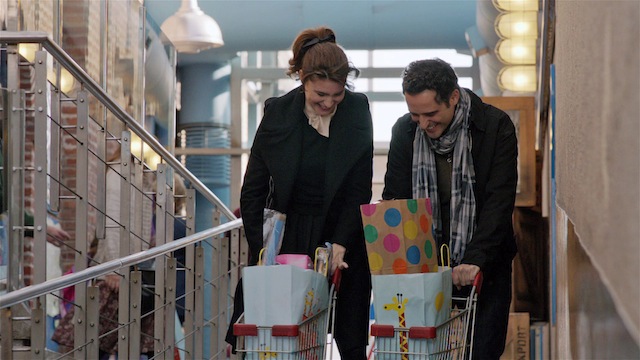 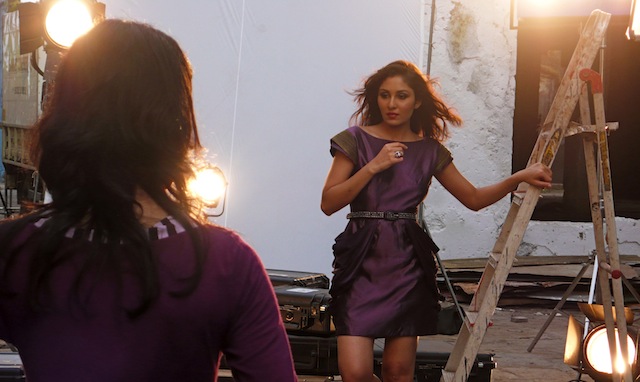 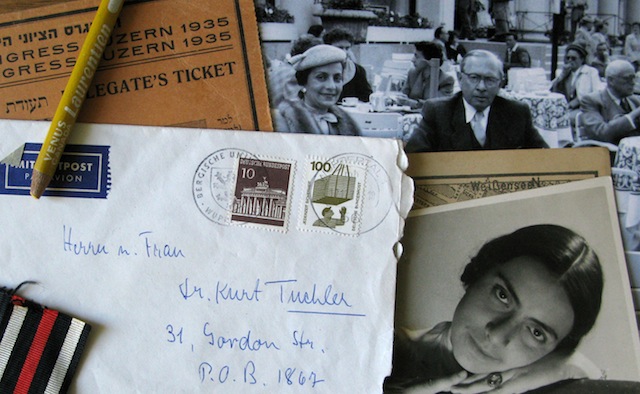 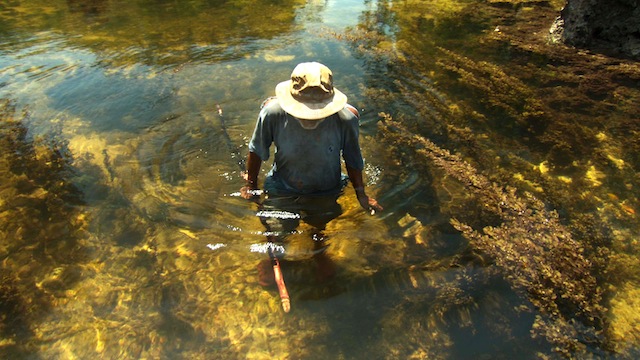 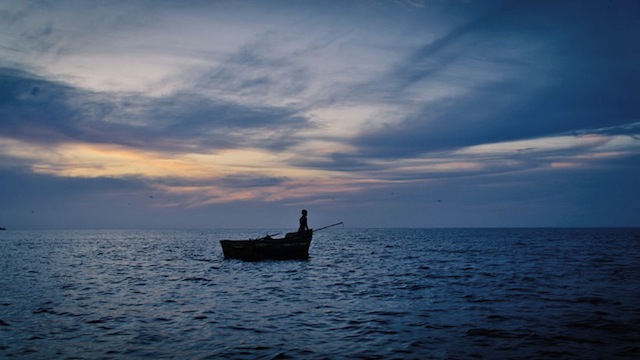 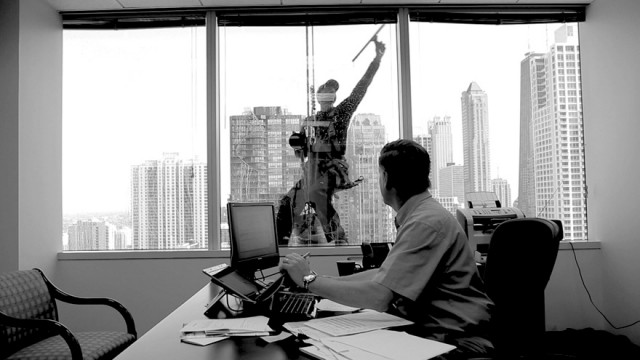 Special Jury Mention: David Darg and Bryn Mooser, directors of BASEBALL IN THE TIME OF CHOLERA. 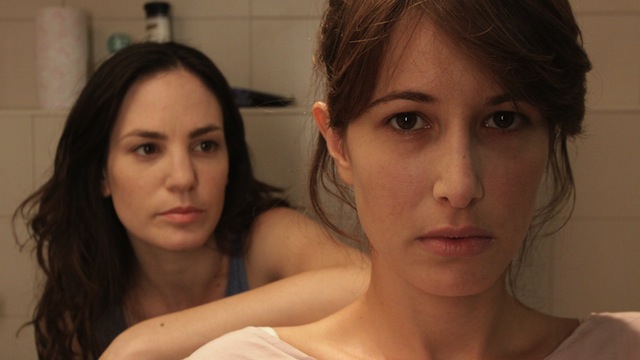 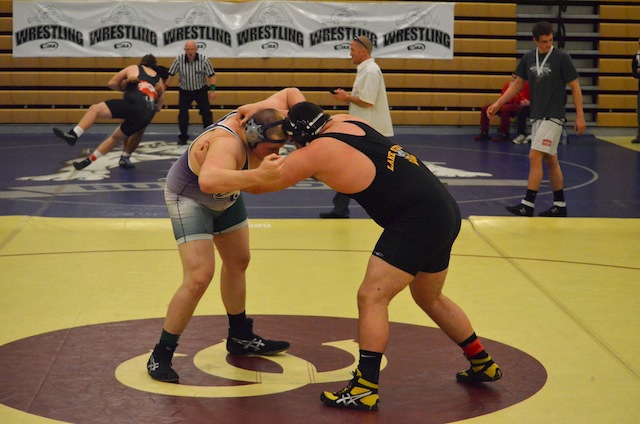 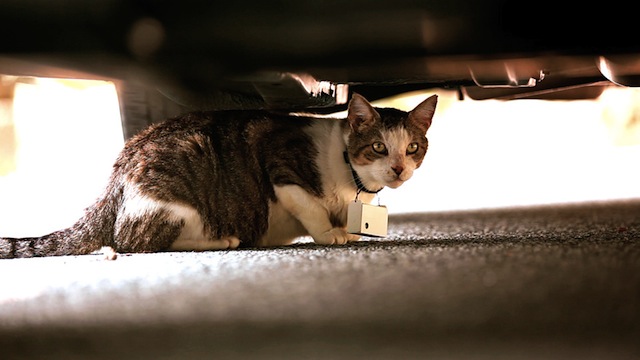 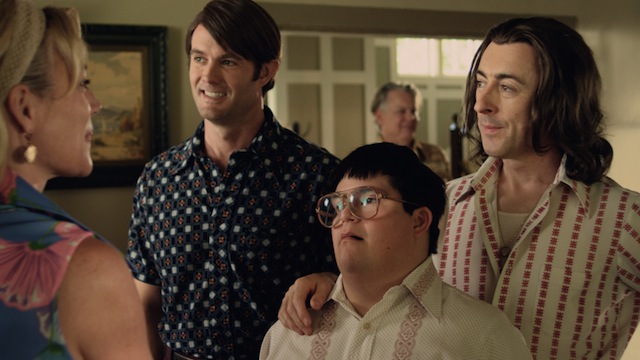 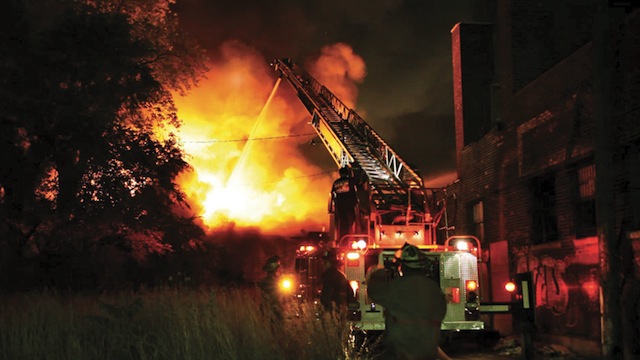 Stay tuned this week for my recaps of the festival! 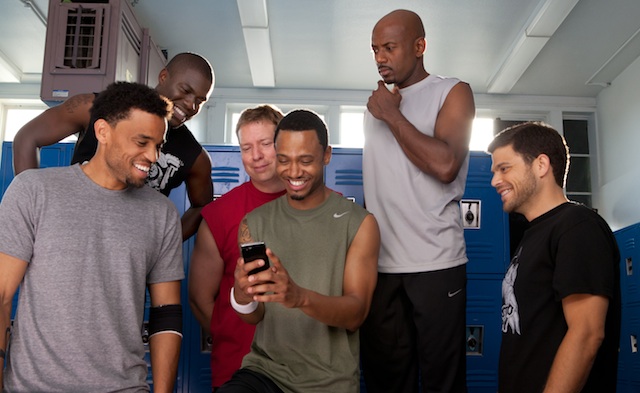 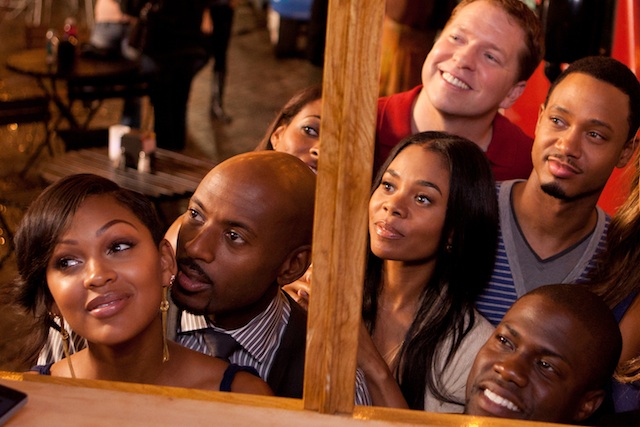