This past week was a bit of a triumph for me. I finally caught up with a couple of classic silent films I was told are “must see.” My reaction to each piece was a personal revelation. 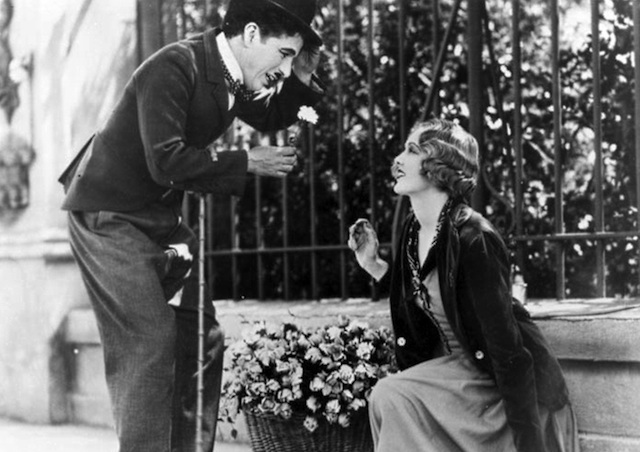 At the time of the film’s release, silent pictures were on the wane, ushered in by 1929’s The Jazz Singer. So you can imagine how worried Chaplin was about the reception this film would receive in the public. Chaplin need not have worried.

The story of “The Tramp” and his love for the blind Flower Girl (Virginia Cherrill) was equally parts funny and enchanting. In other words, I absolutely loved it. There is something about the coordination of the physical, narrative and musical performance that pulls you in and does not let go.

Even if you are not a fan of silent film, I can guarantee that this is a great entrée into the genre.

The story of the multiple restoration efforts has become something of legend. I feel as if that these stories only added to the idea of Fritz Lang’s sci-fi extravaganza as a “lost masterpiece.” As a result, Metropolis has been on my must-watch list and now, I was going to witness the mastery first-hand. 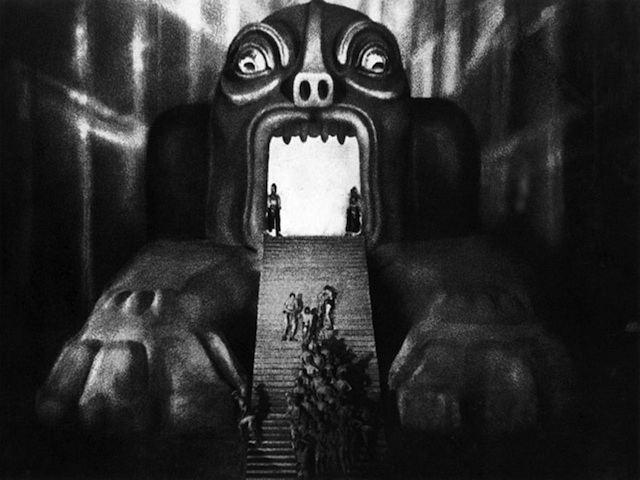 Well, while there is no doubt that the film is visually arresting in scale, scope and ambition (there was nothing like it at the time), I found the narrative quite wanting and middling in places. This definitely was not the futuristic dystopia I was hoped to see. But I was determined – I kept on watching, hoping at once to have that “eureka” moment, where I understand what the fuss was all about. Unfortunately that moment never came for me.

Let me clarify: the film is not bad, but rather I did not respond to it in the way I really wanted to. This somewhat (but not intentional) contrarian view on Metropolis left me wondering … did anyone have the same reaction after seeing it?