Home Reviews One Day I Was Watching “One Day” … 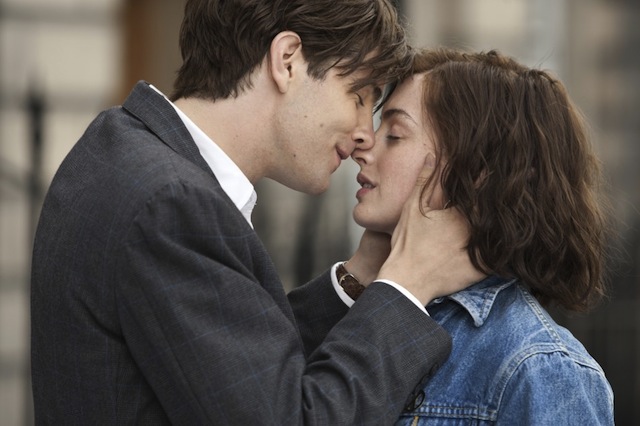 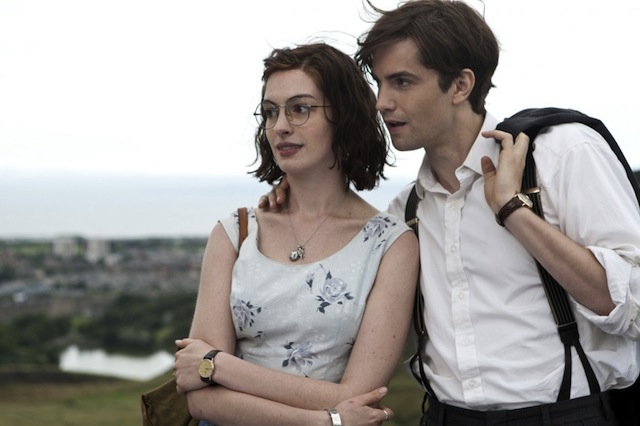