In recent years I have grown increasingly fond of documentary film. This year, Tribeca had a wonderful selection to choose from; what follows are my impressions of the documentaries I saw. 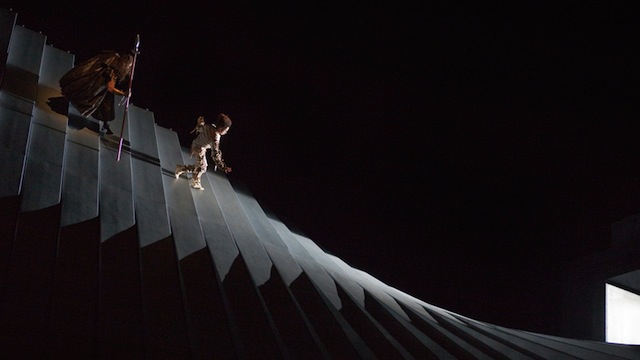 Prior to seeing this film, what I knew about Wagner’s “Ring Cycle” (Der Rheingold) would not fit on the back of a postage stamp. But I did know about the composer  – let’s just say I would not invite him any dinner parties.

With a slight bias towards not liking this documentary for the above reason, I was understandably a bit trepidatious. But in the end what I took away from it was a greater understanding about the work that goes behind an operatic production, especially one on this scale. In that, I found the film fascinating; it had the perfect blend  of tension, drama and ultimate “triumph.”

This is an interesting watch if only to gain some insight into the world of live production stagecraft.

I also had the pleasure of attending the world premier, which was followed by a Q&A from all the principle subjects. 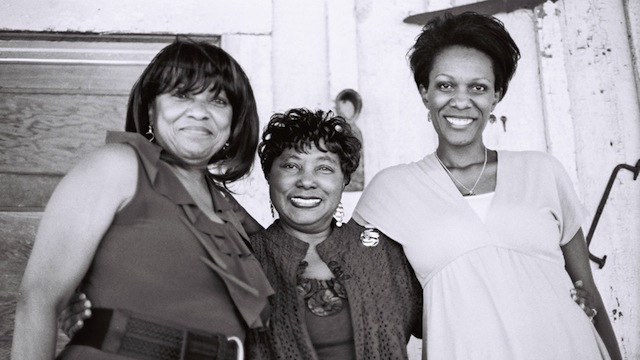 From the director of the acclaimed City Island, this is a personal story about two families brought together by a little known artifact in the struggle for African American civil rights.

On one hand you have the story of the filmmaker Raymond De Felitta whose father (Frank) went down to Mississippi in 1965 to film life in the segregated south and to observe the people. What Frank captured on film would change his and the subject’s life forever.

The other part of the story comes from writer Yvette Johnson, who is trying to find out more about the grandfather she never knew and the circumstances surrounding his life and untimely death.

The film also shifts to the present day, where we are confronted with the legacy of this period in American history and the continuing dialogue we have as a nation about racial matters.

While I liked the story of the film and I LOVED and was moved by the 1965 interview with Booker Wright and its consequences, I felt that the film could have benefited from a little editing, as it kept going back to that interview in its entirely on several occasions. 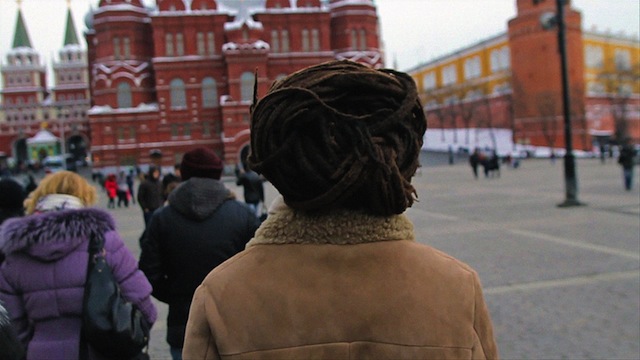 Part tour diary, part biographical sketch that tells the story of hip-hop artist John Forte as he embarks on a journey across Russia in search of musical and personal redemption. The musical set pieces are really good in this one. A wonderful (re)introduction to this talented musician.

While not strictly in the purview of a documentary, this was a live panel discussion where the subject was all to do with documentaries – with an emphasis on women in sports. The main discussion centered on the forthcoming Nine for IX documentary series that will air on ESPN in 2013, to mark the 40th anniversary of the Title IX legislation.

Discussing the roles of women in 1) documentary filmmaking and 2) the world of sport were:

Based on some of the topics discussed, I am really looking forward to the films next year and will be following these filmmakers more closely in the future!

WHAT I WANTED TO SEE (BUT DIDN’T)

Boy the time really flies when you are spending the greater part of your day watching movies. Alas, there are a handful of documentaries that I did not get the opportunity to catch but I would have liked to. Maybe I can sometime in the future …

Stay tuned for the next (and final) installment of my recap when I review the narrative films that I had the pleasure (or not) of viewing.