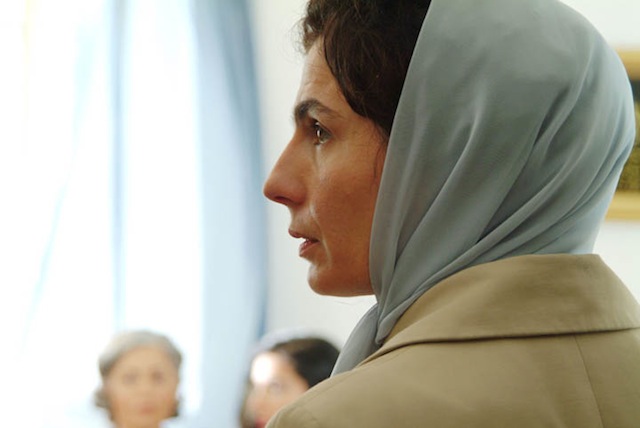 Sabah (Arsinée Khanjian) is a 40-year-old Arab woman living in Toronto. One day, when Sabah least expects it, she falls in love with the wrong man (Shawn Doyle): shes Muslim, hes not. Keeping him secret from her family, she embarks on a whirlwind affair before both culture and love collide. (Source: Mongrel Media)

I happened upon this film by accident one early evening when I was flipping through the channels. In some of the reviews of the film I have seen it likened to My Big Fat Greek Wedding. Sure I can see the similarities but there is a feel-good authenticity to this film that I preferred to the relative gloss of the Hollywood-backed Greek Wedding.

The film is definitely worth a look-see, especially on a comfy night in 🙂 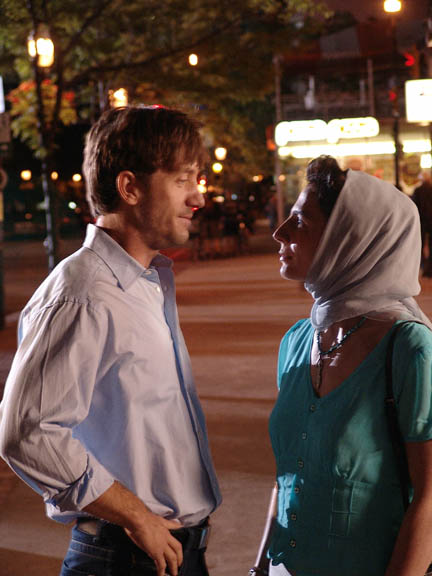 Nadda had only 20 days to complete principal photography of this project. (Source: Wikipedia)