Home Lists The Stuff of Legend

As I suspected, I spent this weekend focused on my Netflix (the result of being broke 🙂 ). Just not in the way I planned. Initially I wanted to catch up on some film noir – instead I got caught up in playing ‘catch up’ with the television series Merlin.

Let me just state for the record: this is family entertainment at its core. It is not the highest form of art, true, but I enjoyed the series enough to remain engaged.

But what it did do is get me thinking – the Arthurian legend is something that has also fascinated me in print but has that translated to the screen? I began to dig a little deeper …

After examining a list of films based on the stories of King Arthur, I noticed that I have seen a handful of films, including: 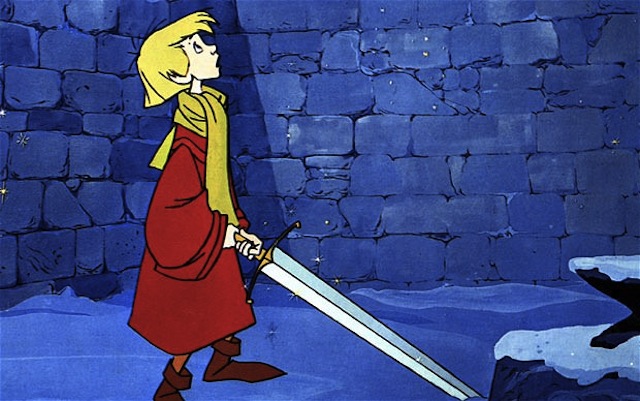 As you can see by this list, with the exception of Monty Python, all of the titles are family orientated films. The conclusion I draw is that I have a lot of catching up to do with Arthur-related movies. This is where you, the reader comes in … what are some of your favorite movies which center on the legend of King Arthur?