With the passing of Celeste Holm this past weekend, we lost yet another stalwart film, television and stage performer (and Academy Award winner to boot). In honor of her life and body of work, I have decided to feature a few of my favorite performances of hers. 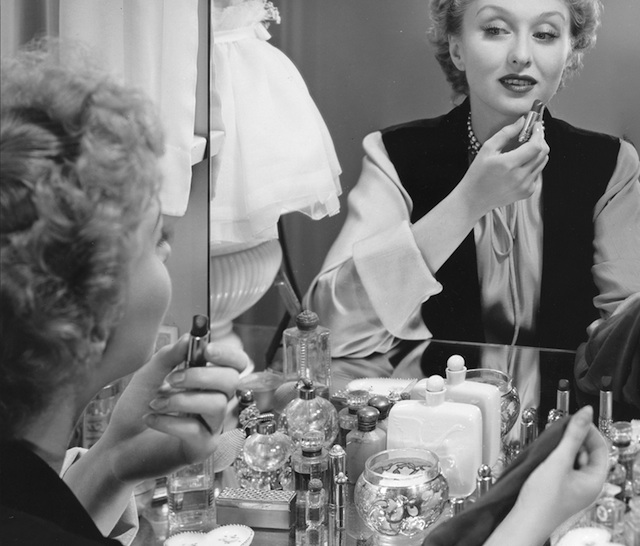 The Snake Pit (1948): This is a favorite film of mine; a groundbreaking film at the time in that it explored mental illness and the facilities and people who are left to care for the mentally indigent. Her role (like so many of her roles) is a supporting one, but you remember her time onscreen.

A Letter to Three Wives (1949); voiceover as “Addie Ross” – while never seen onscreen (and not receiving an official screen credit), her presence looms large over all of the movie’s proceedings. For it is her “letter” that tells us that she has run off with one of our principal players’ (Linda Darnell, Jeanne Crain, Ann Sothern) husbands. Another old-school gem that you must see if you have not already done so.

All About Eve (1950) – yes the film is all about Eve Harrington and Margo Chandler, but Holm, as Karen Richards, Margo’s close friend, who brings the star-struck and plotting Eve into ‘their’ world. She is also there to offer the odd pithy one-liner.

What are some of your favorite Holm’s film performances?