Over the weekend, I had the pleasure of attending a screening of the film La Délicatasse (Delicacy) at the new, 20 seat Screening Room of The Picture House. All I can saw is wow! I want this setup in the “home cinema of my mind.”

This film is all about moving on and tells the story of Nathalie (Audrey Tautou) and her (in)ability to move on from the loss of her beloved husband. As is my experience with French cinema, this is not handled in the most straightforward of fashion. There are unreal transitions into the imagination – some used to compress time while others are established as a means of reflection. In addition, there were a lot more lighthearted moments that I expected, especially given the subject matter. 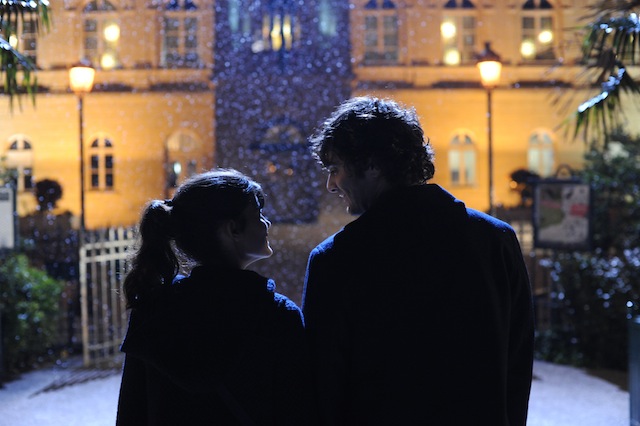 While I would not place myself in the category of Tautou fan-girl, this film provided further evidence to me what her appeal is. I say this in a non-pejorative tone – she embodies all that I envision as being quintessentially French. I was fixated to the screen, in particular wondering where I could find those cute shoes she wears in the film.

But I digress – among the things I liked about the film were the acting, lead by Ms. Tautou and the music – it was wonderfully integrated into the scenes to reflect the mood and action happening onscreen. 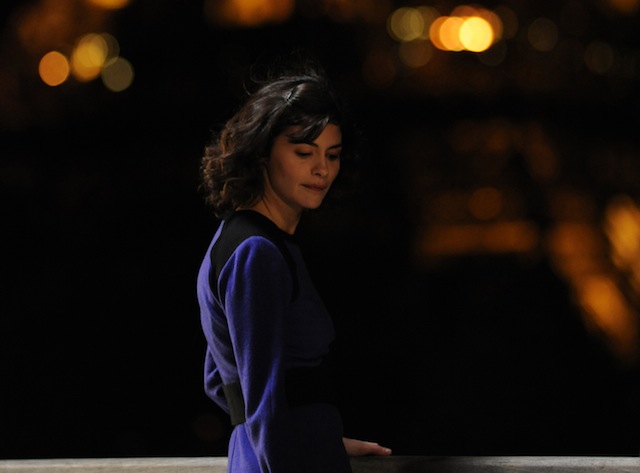 While unconventionality of how (and with whom) she has decided to move on is very clichéd, it is handled in such a manner that it did not detract from my enjoyment at watching the film.

So if you like your tragedy served with moments of humor, whimsy and a lot of French, then this is the film for you.