Home Lists Stuff to Look Forward to in July :)

Yipee – summer is in full swing! July has a lot on offer, including:

On TCM, this month there are a couple of cool things happening:

Spike Lee is a Guest Programmer for the evening of Thursday July 5th. His film selections include:

Tuesdays in July, TCM is featuring 23 films from British actor Leslie Howard (Ashley of Gone With the Wind fame). I really liked him as an actor; so sad to see that his life and career were cut short, albeit in a good cause. Here are few films I recommend you take a look at:

Over in Brooklyn, NY BAMcinématek is having an 8 film retrospect on one of the great beauties of the silver screen, Grace Kelly in a series of films called Grace Kelly: The Cool Blonde. My tickets are already purchased for To Catch a Thief and Rear Window. 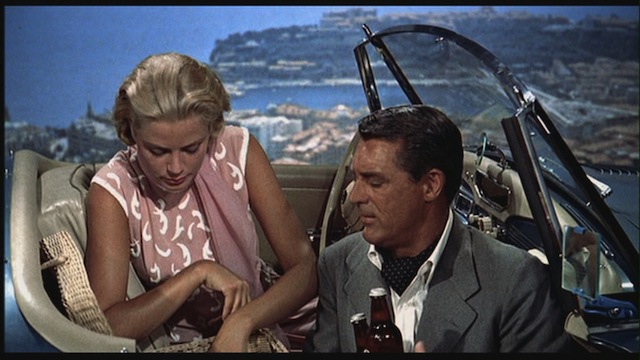 Oh yeah and there is the matter of this little Christopher Nolan film coming out: 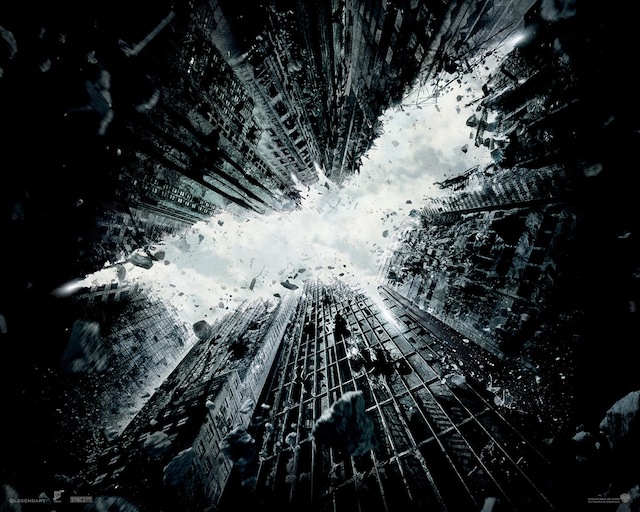 And lastly, on what would have been my dad’s 67th birthday, I plan on doing a special post about one of his favorite films.

What are you most looking forward to this month?