We seek him here, we seek him there,
Those Frenchies seek him everywhere.
Is he in heaven?—Is he in hell?
That demmed, elusive Pimpernel. 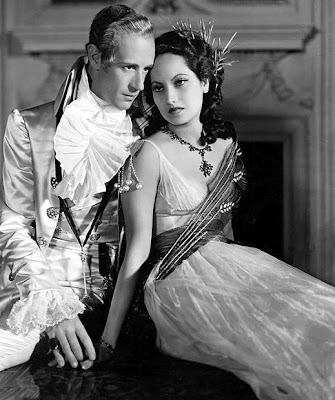 The appeal of this film for me is the fact that I LOVE the source material. It is that perfect balance of action, suspense and romantic drama.  When I realized that there a B&W filmed version of Baroness Orczy’s classic.

I think that about sums it up. The performances were great, especially those of our star, Leslie Howard and Raymond Massey as the republican villain Citizen Chauvelin. 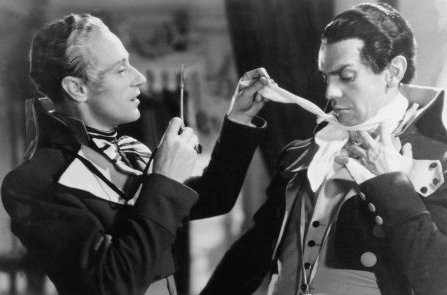 Here is the trailer for your enjoyment:

For those of you who have not seen this, it will be on Turner Classic Movies (TCM) July 31st at 8:00PM. Set your DVRs!