Today is July 31st. It would have been my dad’s 67th birthday. Heck it is his 67th birthday. Not a day goes by that I do not think about him. This post is written in his memory … 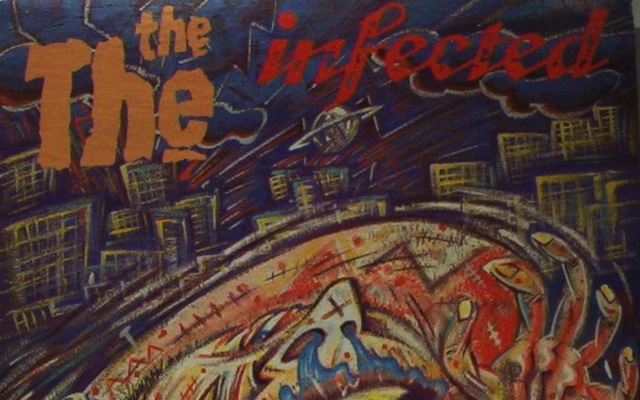 As a child, this film was a constant source of annoyance for me because when my father played it (he taped it off TV), he played it loudly and often at the most inopportune times (like when I was trying to sleep). Having been primarily raised on a steady diet of easy listening (courtesy of my mother), R&B, Hip-Hop (when it was RAP) and a few bits of the old Rock ‘n Roll, the sounds of this post-punk alt-rock band (The The is their name) was more than a slight departure for me.

However, as with so many things in our lives, the years have made this music less of an ear sore and something that is now recalled as being a fond youthful remembrance – not only because of its association with my father, but because, if I am completely honest with myself, some of the music is actually alright.

With the release of 1986 album, Infected, Matt Johnson (the sole constant member of The The), with the aid of a host of guest musicians, put together a feature length piece that was comprised of music videos shot in various locations around the world.

Here is just one sample (featuring ‘Buffalo Stance’ Neneh Cherry – yes I AM dating myself):

It would not be a stretch for me to say that this music is not suited to everyone’s taste; nonetheless, when I thought about what movie to choose this week, I could not think of a better title to reflect my father’s varied and often offbeat tastes.