As I try to do every so often, I take a look at what is going on in some of the international film festivals. Sometimes my interests make it to the blogosphere, more times not.

As you have probably figured out by now I am not in Toronto covering the event – but I am very curious about several of the films I have seen that are part of the program. Check them out below (in alphabetical order; images and synopses provided by the official Toronto Film Festival website): 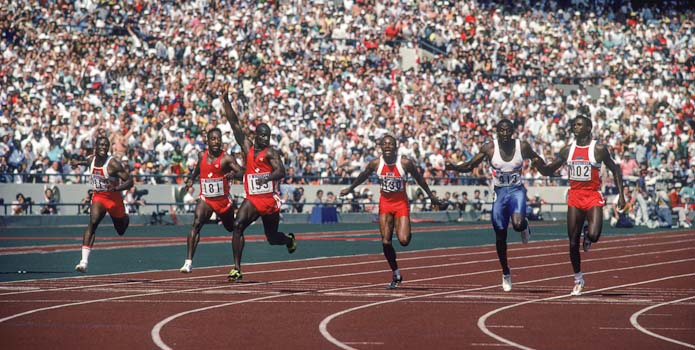 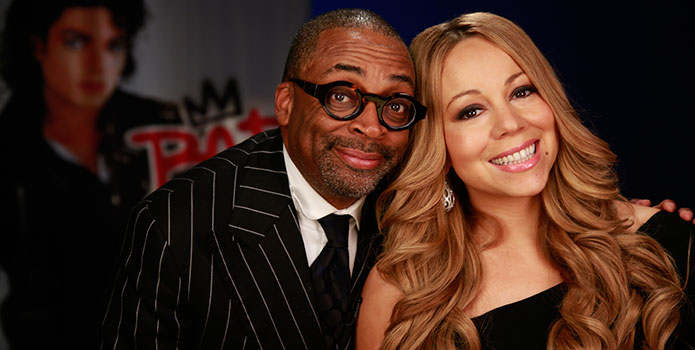 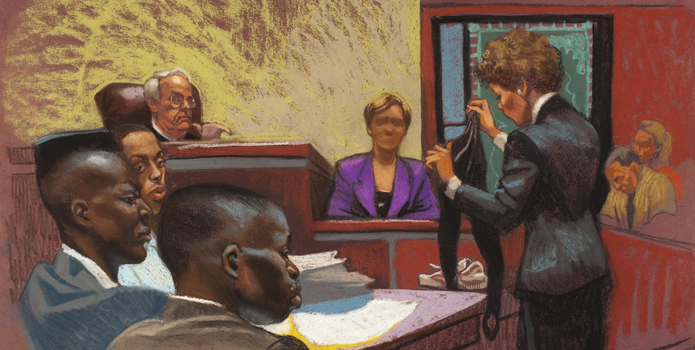 The devastating new documentary by Ken Burns, Sarah Burns and David McMahon on the infamous “Central Park Jogger” case details how a rush to judgment by police, media and an outraged public led to five black and Latino teenagers being convicted for a heinous crime that they did not commit.
Great Expectations 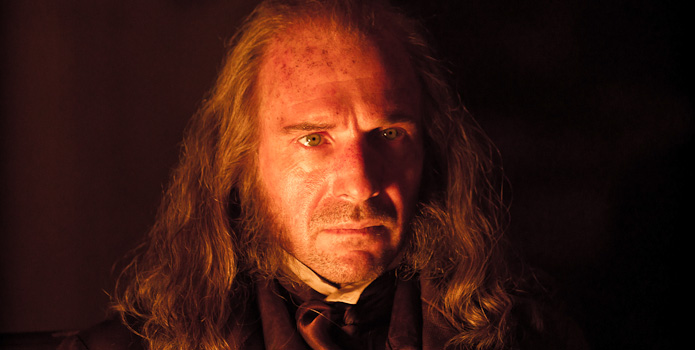 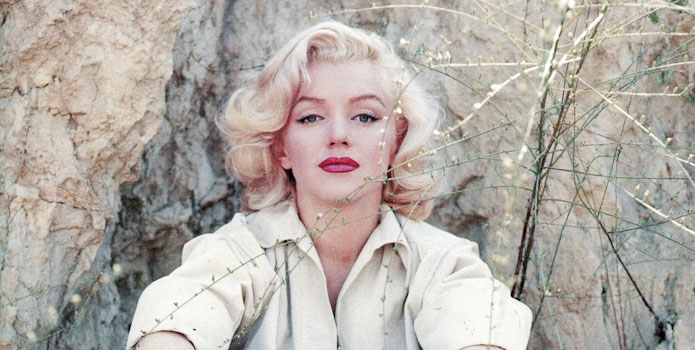 Love, Marilyn takes an intimate look into the never-before-seen letters, diaries and notebooks of Marilyn Monroe. Appearing on screen to perform Marilyn’s words are renowned contemporary actresses, including Marisa Tomei, Uma Thurman, and Glenn Close.
Much Ado About Nothing 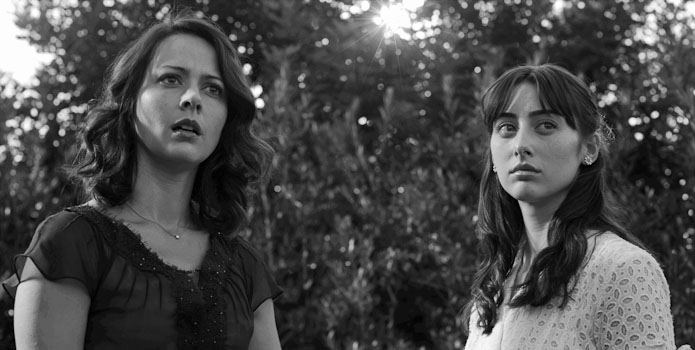 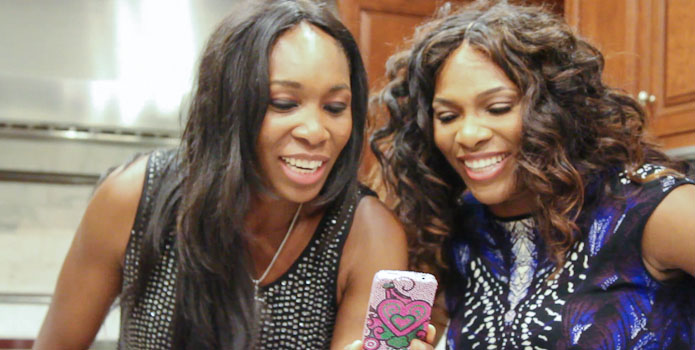 An intimate documentary that takes us inside the lives of tennis superstars Venus and Serena Williams, during a year when debilitating injuries and life-threatening illness threatened to take them out of the game once and for all.
Do any of these films interest you? Have you taken a look at the Toronto lineup yet?