It’s December y’all. The holiday season is in full swing. So for this month I am going to try to dig through my cinematic memory and pull out some of those Christmas films that many of you may not have seen.

My first pick is the 1949 romantic comedy Holiday Affair starring Janet Leigh and Robert Mitchum – yeah you read that right – tough as nails Robert Mitchum as a comedic romantic star. Sounds pretty far-fetched and it is. But it works on some levels with the end product. 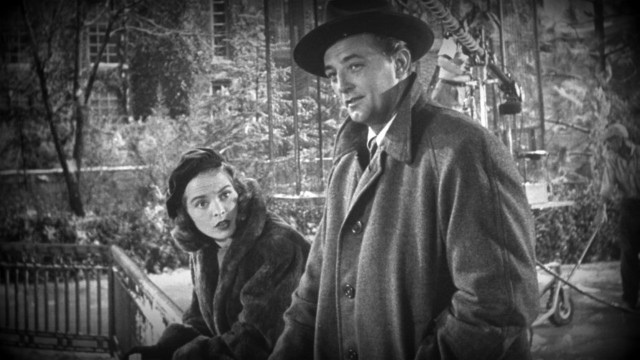 Mitchum portrays Steve Mason, a drifter, a “n’er do well”, working at a department store where he runs into war-widow Connie Ennis (Leigh) and who he immediately suspects is a competitive shopper. This of course makes their initial contact a little rocky to say the least. But this is a rom-com, folks, so we all know where this is headed. Add to the mix an adorable kid (Timmy) and romantic rival in the form Carl Davis (Wendell Corey) you have a formulaic yet enjoyable film perfect for this time of year.

Check out this clip from TCM: