Boy, we are already into the month of March – seems like it was just yesterday that we turned the clock on 2012.

Oh well, what can we do? I guess the main thing is to look forward to all the wonderful things from the world of cinema that the month will bring – at least from my perspective 🙂

Whenever I walk down the streets of Paris, music fills my head. Its sights seemed to be set to score. Today (3/7), TCM will feature in its prime time lineup 5 musicals with the City of Lights as the backdrop:

Question: Are there any other films you would add to the list?

Playing at My Local 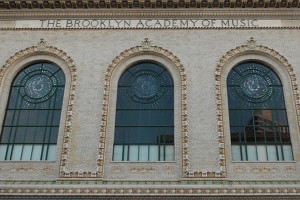 At the Brooklyn Academy of Music (BAM)

It’s Time For the LAMMY’s

It is that time of year again – the Large Association of Movie Blogs (The LAMB) has officially opened up for nominations. For rules and the process, go here.

Nothing is piquing my interest that is coming out in wide release this month – or am I missing something? Share your thoughts below.