Home Fun Stuff On Location The Underground on Film 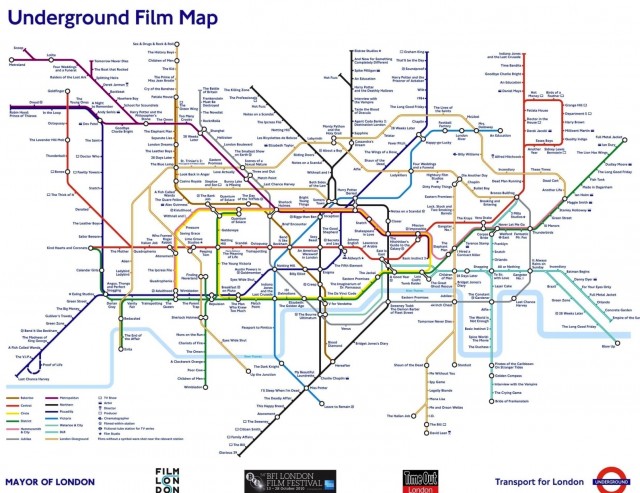