I have not written about this for a while, because frankly I have not given much mind to trailers as of late. But that it over here and now. Below are a series of posters (mostly for blockbusters) and my take on them.

ILC’s Take: I dunno, don’t get me wrong … this looks fabulous and be certain Henry Cavill is definitely an ILC favorite (I am detecting a pattern here) but I am no way near as hyped for this one as my gut tells me I should be. I guess we will have to wait and see.

ILC’s Take: Could only manage seeing the first once, never saw the second one so chances are the third will be a miss for me. Clearly I missed the meaning on this film series.

Star Trek Into Darkness (May 17th)

ILC’s Take: Geez. There are so many I just picked the last one. Good thing too – features ILC favorite #BenedictCumberbatch. As for the trailer, looks epic, just hope it is not too earnest; part of what made the 1st installment such a joy was that in the midst of the heavy space stuff going on, there was a wink and a nod to the original television series.

ILC’s Take: Did I really need to watch this trailer? I was going to see this no matter what. I will not use the term epic (learned my lesson in 2012 – Prometheus anyone?). So I will just sit back and enjoy the view.

ILC’s Take: I can probably take it or leave it but it looks like it has some funny moments.

ILC’s Take: The done gone and messed with the wrong chick. Maybe will catch this one on video.

The Great Gatsby (May 10th)

ILC’s Take: I AM HERE FOR ALL OF IT. Good or bad, I am seeing this bad boy in the cinema!

Share your thoughts about these (or any other ones) below in the Comments section. 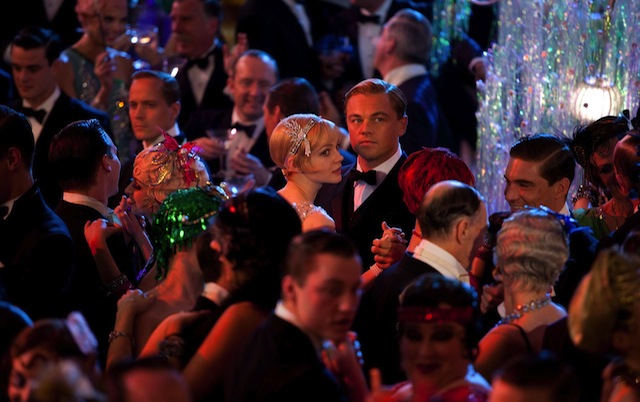