Home film festival Tribeca 2013 Revisited – All About the Docs 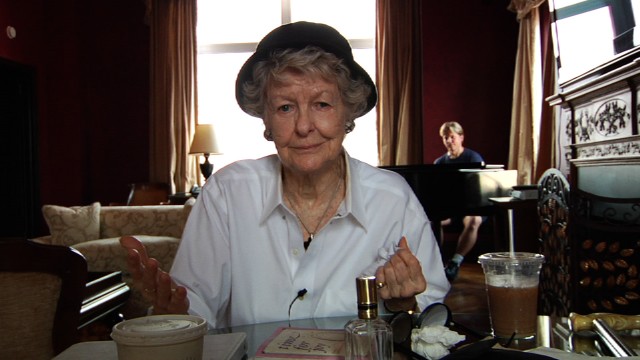 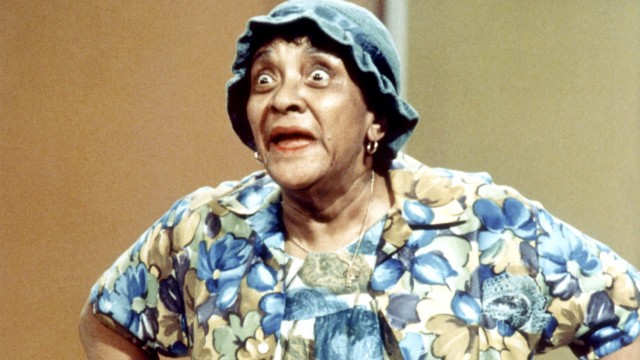 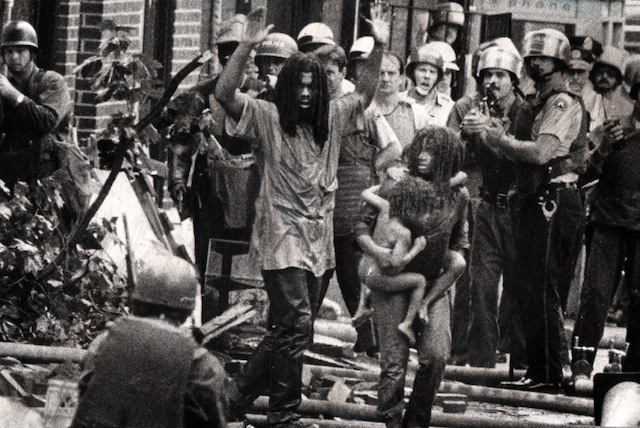 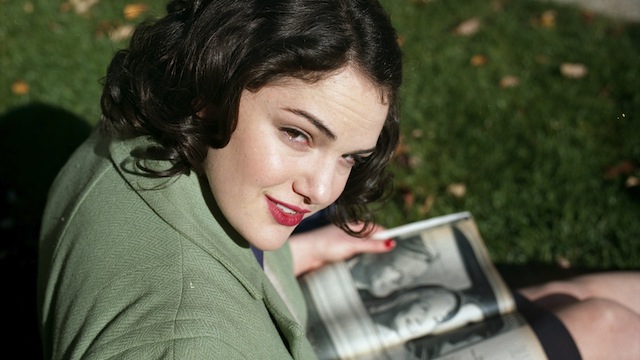