Well the summer blockbuster season is officially upon us. Often this time of year ushers in the relentless array of big budget films released for the sole purpose of parting us with our hard earned money (yeah still bitter about the IMAX 3D experience that was Iron Man 3).

However, there also exists in this space a smaller set of films that offer a counter-balance to the larger more extravagant fare on offer. So for this week’s “Overlooked” series (courtesy of bloggin’ buddy Todd Mason) I have decided to look into my crystal ball (don’t actually have one) and see what films coming out this summer I feel will not get their just desserts by the mainstream audience.

Frances Ha (actually will be seeing it this week)

Frances (Greta Gerwig) lives in New York, but she doesn’t really have an apartment. Frances is an apprentice for a dance company, but she’s not really a dancer. Frances has a best friend named Sophie, but they aren’t really speaking anymore. Frances throws herself headlong into her dreams, even as their possible reality dwindles. Frances wants so much more than she has, but lives her life with unaccountable joy and lightness. “Frances Ha” is a modern comic fable in which Noah Baumbach explores New York, friendship, class, ambition, failure, and redemption. Courtesy of IFC Films. Opens May 17th in NY & LA with a staggered released throughout the country.

An operative for an elite private intelligence firm finds her priorities irrevocably changed after she is tasked with infiltrating an anarchist group known for executing covert attacks upon major corporations. (Source: IMDB) Opens May 31 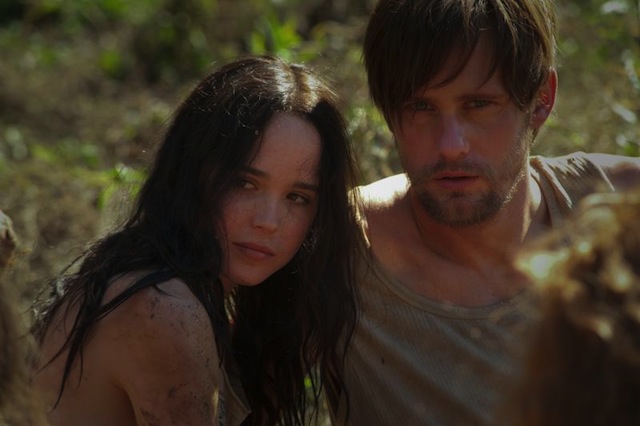 Much Ado About Nothing

A modern retelling of Shakespeare’s classic comedy about two pairs of lovers with different takes on romance and a way with words. (Source IMDB) Directed by Joss Whedon. Opens June 7 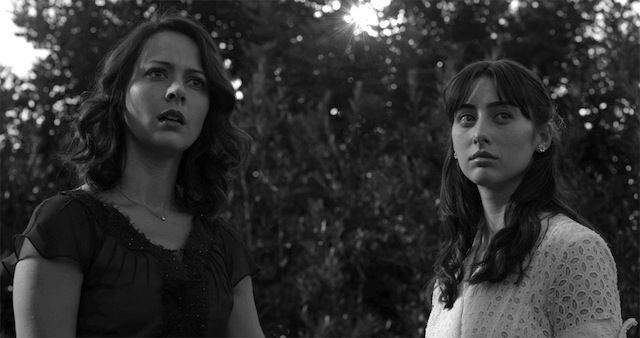 Five friends who reunite in an attempt to top their epic pub crawl from 20 years earlier unwittingly become humankind’s only hope for survival. (Source: IMDB) From the team that brought us Shaun of the Dead and Hot Fuzz. Opens August 23 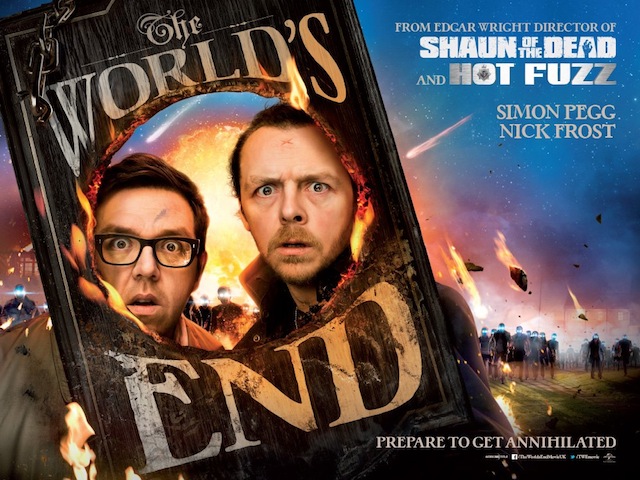 What films are you looking forward to this summer that you feel have the potential to be overlooked by the mainstream audience? Hit me up in the Comments section below.