Home Lists Summer Films (Plus My Overlooked Pick for the Week)

Folks we are truly and deeply into the summer now. So I decided to troll the internet and look at some of the lists of “best movies about summer.”

Confession Time: Dirty Dancing, a film that graces many of these lists, has never crossed my eyes. Is that a good or bad thing? 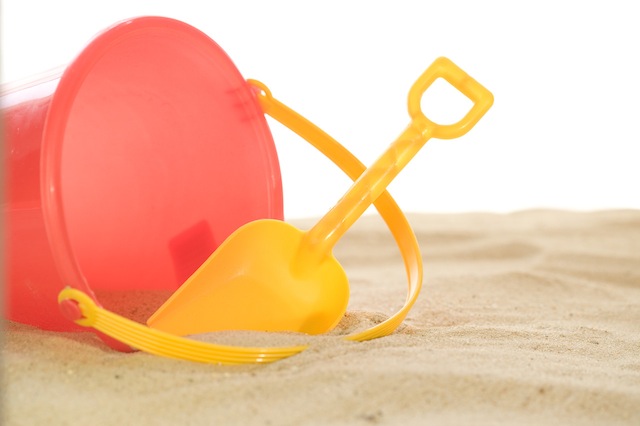 Question: Can you think of any other films that did not make the list?

Overlooked Film of the Week: SpaceCamp (1986)

After reviewing the list I was reminded of my one of my favorite films as a child, SpaceCamp. For a number of years, attending the real-life SpaceCamp was a dream of mine. Unfortunately that obsession eventually waned and all I was left with was the ability to live vicariously through the fictional characters. At the time, this film captured my imagination and desire to explore the stars. Even though I knew that they were not ACTUALLY in outer space, I was still quite envious of the cast’s experience in making this movie.

When it was released, SpaceCamp was both a critical and financial failure – due in part to what can only be described as bad timing: it was released six months after the Challenger disaster. In spite of this lack of fortune I think that in a world where there is a sufficient lack of young people (especially young women) pursuing STEM-based education, a movie like this can serve as an inspiration for further math, science and technology learnin’. My favorite character was/is Trish (played by Kelly Preston), who was the most remarkable (if not a bit unbelievable) genius one could possibly imagine. (Side Note:  they have SpaceCamp for adults, so the dream is still alive folks, the dream is still alive). 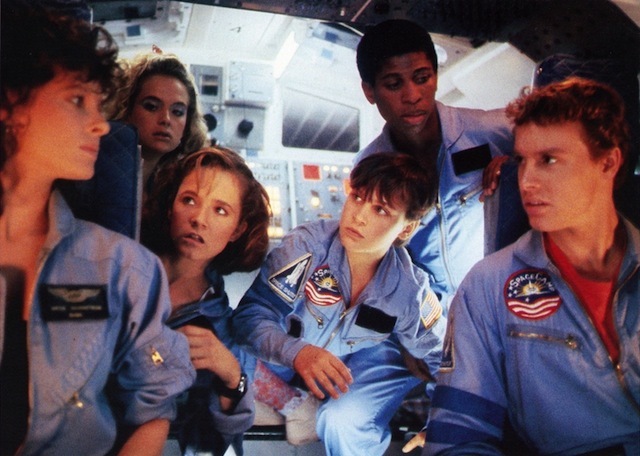 Be sure to check out more overlooked/forgotten films, by visiting Todd Mason’s blog.