Hope everyone had a wonderful weekend – especially my countrymen, many of whom most likely are recovering from a rather long holiday break. I for one loved mine. I stuffed myself silly, got to see the Wimbledon fortnight to draw to a resounding close (especially on the gentlemen’s side – GO ANDY MURRAY!!), went to the cinema and caught up on some must-see TV. So, without further ado, let me recap on the latter half of my weekend activities.

ORPHAN BLACK – Season One (BBC America)
I must admit I was always intrigued by this series ever since I saw the adverts for it. But unfortunately for me I have the TV viewing attention of a gnat and can only focus on about one or two first-run shows in a given a season. Well with the summer in full swing and no new epis coming up, I was able to turn my attentions to this captivating sci-fi drama. Lead by the talented Tatiana Maslany who assumes many characters, the show will and leave you convinced that these are all totally different people (I smell an Emmy in her future). I do not want to divulge too much of the plot (although some clever folks may be able to read between the lines), but all I can say is that this ten-episode arc is must-see TV, leaving the stage set for what is sure to be an equally exciting sophomore season. 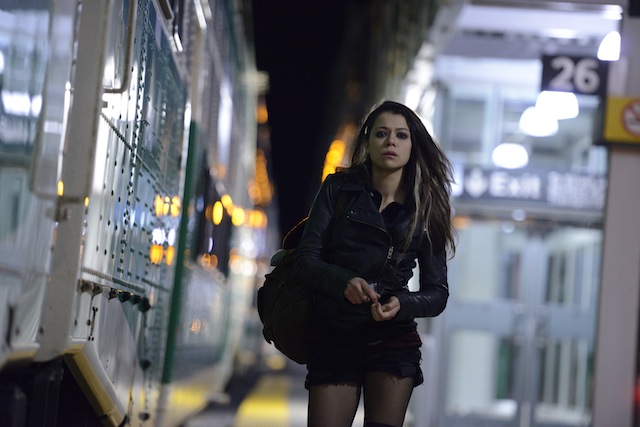 THE HEAT (in Cinemas)
Directed by: Paul Feig
Starring: Melissa McCarthy, Sandra Bullock
This is one film that did not immediately fall on my radar but I had heard good things about it so I said what the heck – might as well go for it! I am glad I did. Granted, there were some problems I had with the film (moments of narrative unevenness, etc.), these were minor problems at that. When you take the film for what it is worth – a buddy cop comedy – it delivers and most assuredly past the all-important “laugh test.” Also, it was great fun for a change to see Sandra Bullock in a comedic role that is straight up meant to make us laugh with only the slightest hint of a romantic interest. But again, McCarthy takes the cake with her rapid-fire delivery and funny one-liners. 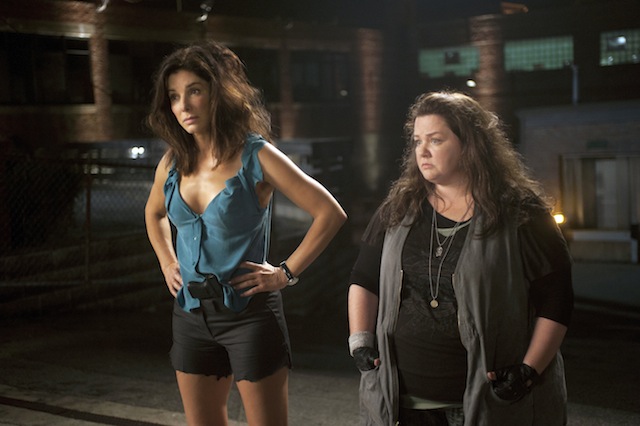 What did you watch this weekend?