Today, in honor of what would have been Dorothy Dandridge’s 91st birthday, I to take a moment to share some of my favorite resources that feature the groundbreaking actress and performer, who made history by becoming the first African American woman to be nominated for an Academy Award for Best Actress (Carmen Jones 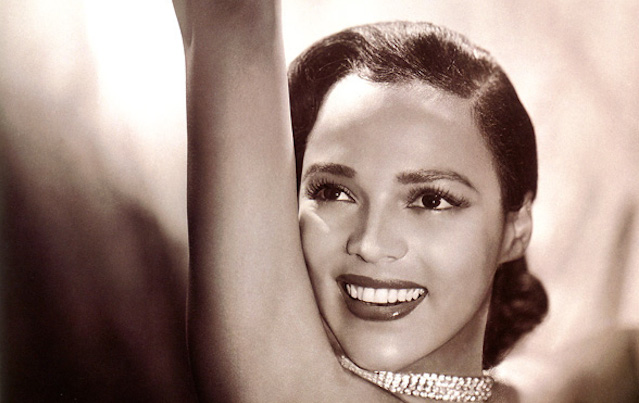 A true beauty, her life reads like a mournful tragedy. Taken from the world all too soon at the age of 42, the artifacts of her life’s work serve as a constant reminder of an extraordinary talent, as well as provides a glimpse of a dream deferred, of what could have or might have been in a different place and time.

For a more comprehensive survey of her life, I highly recommend the book Dorothy Dandridge

Chattanooga Choo-Choo (with the Nicholas Brothers and the Glenn Miller Orchestra):

*Special shout out to YouTube Channel, dorothyjeandadridge for posting and making available many of the clips I have included in this post.

Uncredited performances in A Day at the Races (1937, featuring the Marx Brothers), The Big Broadcast of 1936 (1935), Irene (1940, featuring Ray Milland and Irene Dunne), Since You Went Away (1944, featuring Claudette Colbert and Jennifer Jones).