Overall I think this has been quite a good year for movies. What struck me most about the films is that for the most part, they were “smaller” films – not heavily reliant on huge box office stars or special effects to bring the audience in. That is my experience at the very least.

At my last tally, I averaged about 2-3 films per month (#NotTooShabby) for the year. Admittedly, my theater-going activities slowed down as the year drew to a close, but it was not for lack of trying.

As I pick up where I left off back in July, I have, at the time of this posting, (planning on seeing another tomorrow), seen the following films:

In looking at this list and the list I compiled in July, I asked myself the following question: What would I consider to be the best of the year?

My answer is not so simple. Frankly, I always have trouble with these types of things (“best of-s”) … mainly because I am pretty much a blank slate when  I enter the cinema.  With a few exceptions, I am not coming from a place of  “Oh yeah, this is a top ten film for the year.”

That said, I forged ahead and after much consideration and shuffling around, here are my top picks for 2013:

12 Years a Slave. I think this was the best film I saw this year. I have stated it several times on this blog that it was an emotionally evocative, sublime film going experience. 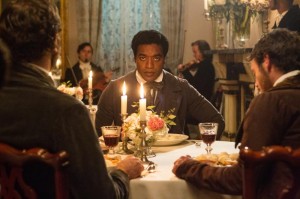 Short Term 12. Featuring outstanding performances by young Keith Stanfield and Brie Larson, it was a small film with a big heart. See this. 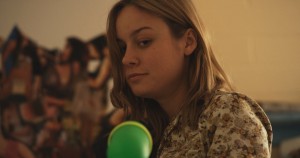 Prisoners. Although there are tiny elements of the falling action that I felt were overwrought, overall this film had a perfect balance of twisty suspense and an intense family drama. 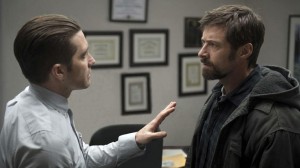 Her. A late entry. I do not want to go into too much detail, as I feel the film deserves a write up, but let me just say I loved this film in so much as it entertains us and asks us some very interesting questions concerning the very nature of love itself. 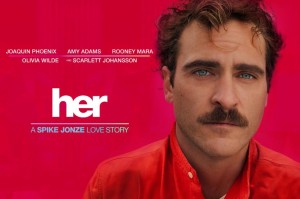 Before Midnight. I came to this film trilogy kind of late, but I am ever grateful that I (eventually) showed up to the party. 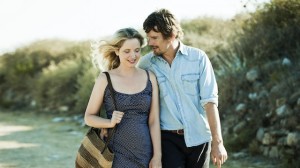 Twenty Feet From Stardom. The sole documentary entry in this list gives the audience personally stirring and music-filled accounts of some of rock and roll’s leading backup singers. 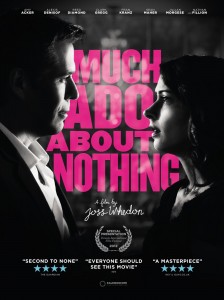