Home Documentaries A Decade Under the Influence (2003) 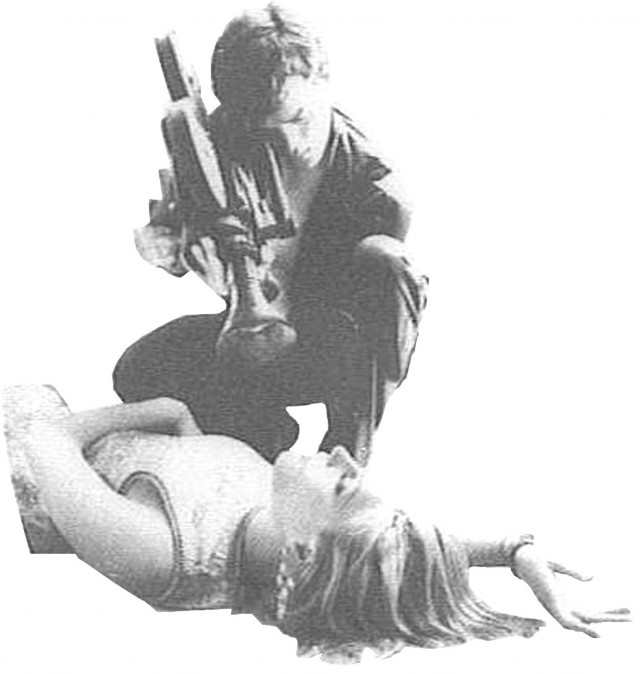