Happy Pi (π) Day everyone! As the child of a mathematics teacher, the number pi holds a very special place in my heart. Well, not really, but it sounds nice and a bit geeky!

Anywhoo, to commemorate the day I decided to compile a list of films that either deal directly with mathematics or it is handled prominently on the periphery. As I conducted research to build the list, I soon realized that I have not seen as many mathematically oriented films as I initially thought (and yes, this includes A Beautiful Mind). 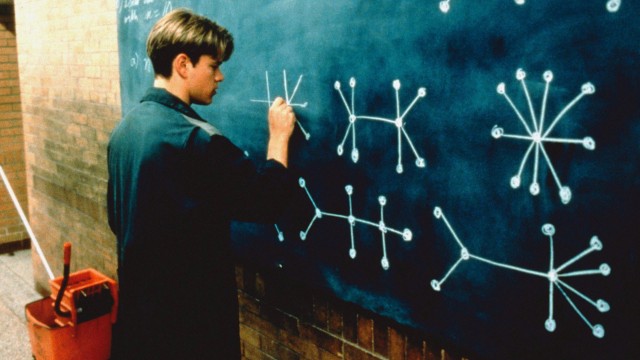 As a result, I decided to take the following approach: I went over to the Wikipedia and “borrowed” their list and separated it into films that I have seen and the ones that I have yet to see. In the first list (seen) I have marked my recommendations with an asterisk (*). Note: Although included on the list, I took Jurassic Park and its sequel The Lost World off my list, because while the source material goes into some mathematic and scientific detail, the film does not really dig that deep into the subject.

What I Have Seen

Films that Have Remained Unseen (for now):

Let me know if I missed any!