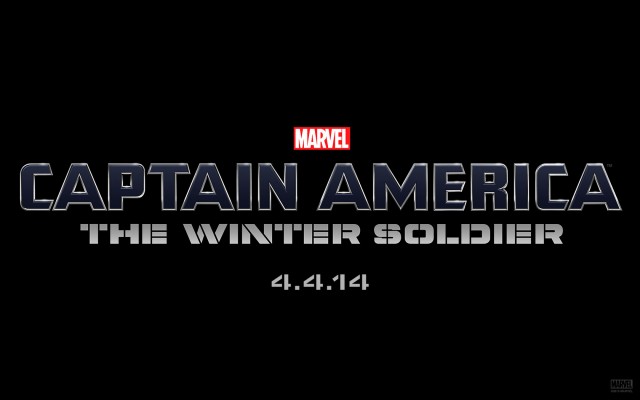 Well I am going to make this one short and sweet since this film has been out for a minute. Not that it will matter in the grand scheme of things, because I am assuming by now anyone who wants to see Captain America: The Winter Soldier will already have done so. But heck, 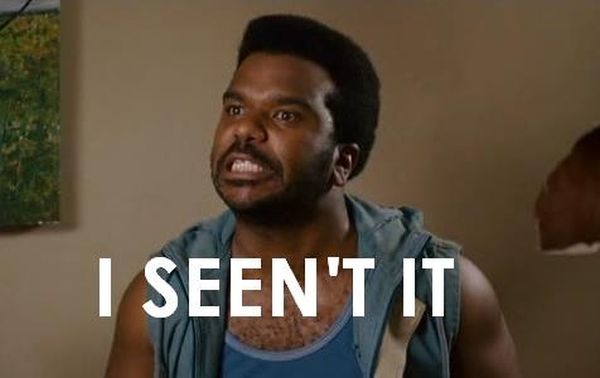 … so I will talk about it, especially for that one person out there who cares what my thoughts concerning are.

For me, this second entry into the Captain America oeuvre was probably the most cinematic of any comic book adaptation. I know that is a large statement but let me list why I feel this way:

Well that is me done. How about you? Did you like Captain America: The Winter Soldier. Share your comments below.