Today is the start of the 2014 Tribeca Film Festival is underway! With 89 features and 58 shorts on offer, it is a veritable cinematic paradise set against the backdrop of The City That Never Sleeps. Indeed, if you want to get a maximum number of movies in, you will soon be glad that the town does not in fact sleep.

As for me, my key has always always been to play it slow and steady when it comes to festival-going. I burn out rather easily, so often my best laid plan does go awry and I end up missing one (or a few) films that I planned on seeing. This year will likely not be any different. I say this is not as a defeatist, but as a realist.

All that said, listed below are some of my picks, films of interest and other curiosities of what will be on display in Lower Manhattan.

Time is Illmatic – Musician Nas gets a moment in the spotlight. 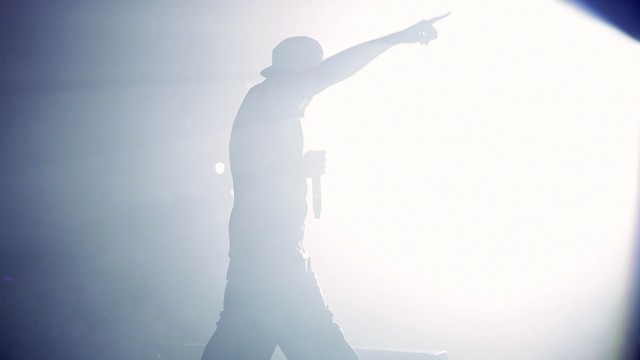 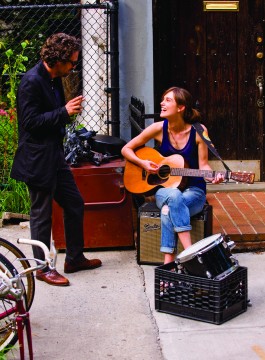 DON’T FORGET ABOUT THE PANELS

The industry talks are just as insightful and interesting as many a film you will see projected. In some cases a discussion will follow a film, while in others the hour (or so) is spent listening to entertainment luminaries talk about the industry. This year, I will be attending Shooting and Scoring, a one-on-one conversation about the art in creating authentic sports stories, featuring director Peter Berg (Friday Night Lights) and moderated by Connor Schell, Vice President and Executive Producer, ESPN Films and Original Content.

AND LASTLY, IF YOU LOVE DANCING 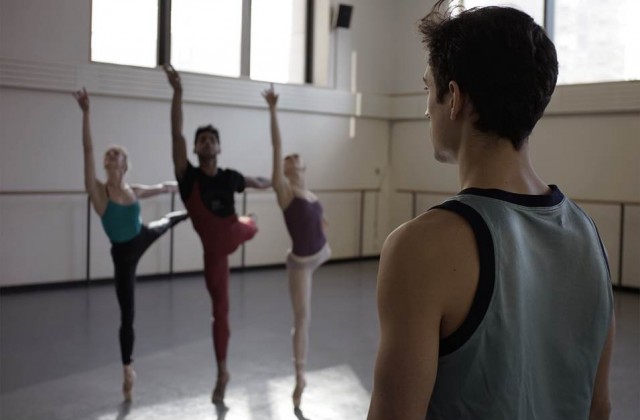 This post is just the tip of the iceberg. As time permits, I will be tweeting and posting some of the sights and sounds from all the action taking place. At the conclusion of the festival, I will give more in-depth analysis of all that I have seen.

For more information on the festival I defer you to the following resources:

See you at the movies!