I guess it would make sense that I FINALLY post my review of Selma as MLK Day 2015 comes to an end here on the East Coast. I have thought quite a lot about this film – things that I really liked about and things that lead to many conversations with family, friends and colleagues concerning my thoughts. 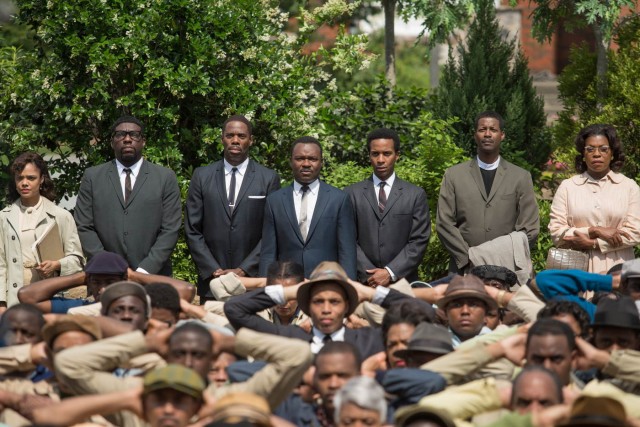 In so many ways, Selma was going to be an ambitious cinematic endeavor. Not only because it is a rare big screen treatment of Martin Luther King, Jr., but it is also dealing with subjects and topics that goes to the very heart of America’s continued struggle to see its way through the problematic aspects of its history. Add to this that in order to make a dynamic, complex story, one must also blend some on-the-ground (read interpersonal) conflict and interaction in the mix, so the audience is not left feeling that they are merely being lectured about the events surrounding the Selma to Montgomery (Alabama) voting rights marches.

Overall, I found Selma a well-executed production, elevated by the central performances, notably that of David Oyelowo as the civil rights icon.

The task at hand for director Ava DuVernay is a tricky one: on one hand, she has to take some of the pivotal events of the Civil Rights movement and intersperse them with the personal narrative of the people involved in these events.

As it related to the prior, maybe because I feel so close to the historical facts, felt a little “Basil Exposition-y” to me.  Maybe I was more intrigued and engaged by the more interpersonal vs. historic because my parents did such a great job (kudos) of telling my siblings and me this part of American history, as they had lived through and experienced it themselves. So not to say that the history was unimportant or uninteresting to me, but rather, it was oft-trodden ground for me.

But as I have discovered for others, the telling of this story was very necessary. Not entirely a forgotten chapter in our collective memories, I have experienced many folks are not completely aware of the specifics, especially the politics of the Civil Rights and Voting Rights Act, Selma is clearly a story which needs to be told and in this case, seen. All was not entirely lost for me in the respect, however – the insertion of “based on actual persons” in the drama really did a good job of tying the micro (personal) with the macro (social/political/historical events). They may not have been on screen for a significant period of time, their impact was immediately felt and lasted for the duration of the film.

And yes, I know that there has been some targeted dispute over some of the facts as portrayed in the film, but let me say this in this regard – folks, use it as a learning moment. The internet is free and largely open – the information is there for all to digest and take note of.

As for the person-to-person dynamics I mentioned previously, again, I point to the strength of the performances being convincing and not totally apart from the overarching narrative.

All of this could not have been possible with the stewardship of director and (uncredited) writer Ava DuVernay. In addition to creating rounded characters and not merely cardboard cutouts of historical and “based-on” historical figures, DuVernay also adorned the film with some really visually evocative set pieces that show really place her skills as a storyteller on full display.

So my recommendation is, awards recognition or not, this is a film to be experienced and discussed. 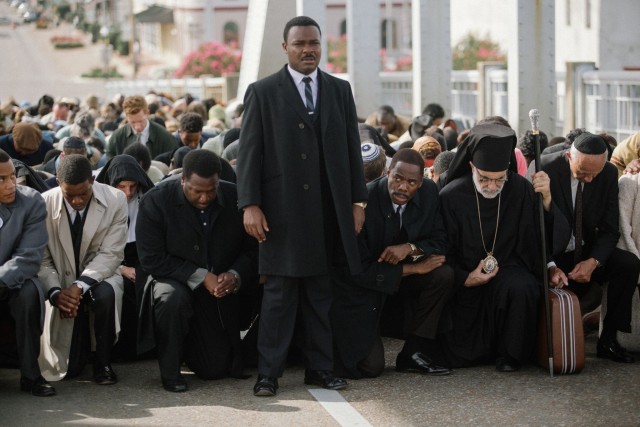