My goodness me. No sooner are we looking back at the year that was Cinema: 2014 Edition, that we are looking ahead with curiosity of what is on offer in this current, but still very young year.

This of course means that it is time to finish packing up my winter gear and heading out west to Park City, Utah for the 2015 Sundance Film Festival.

The official activities start tomorrow, so I thought I would spend a moment telling you what I am most looking forward to. That said, I will not pretend to have what should be expert-level knowledge about what’s in store over the next 10 or so days. But in laying out my schedule, here are a few (10) films that have piqued my interest.

What Happened, Miss Simone? A Netflix-produced documentary about the legendary singer and performer.

The film premieres tomorrow night and will be accompanied by a musical performance from John Legend.

The Black Panthers: Vanguard of the Revolution: Yup. Another documentary this time about the ‘notorious’ civil rights party and the impact their influence has today.

Homesick (World Premiere): a film from Norwegian director Anne Sewitsky. This is the story of a 20-something woman meeting her sibling for the first time and trying to navigate the dynamics of this newly-found relationship.

Fresh Dressed: A documentary about the fashion of hip-hop, from its humble origins to the present day.

The Diary of a Teenage Girl: feature film debut of Marielle Heller and based on the acclaimed graphic novel by Phoebe Gloecker. Set in 1970’s San Francisco. That sounds intriguing enough 🙂 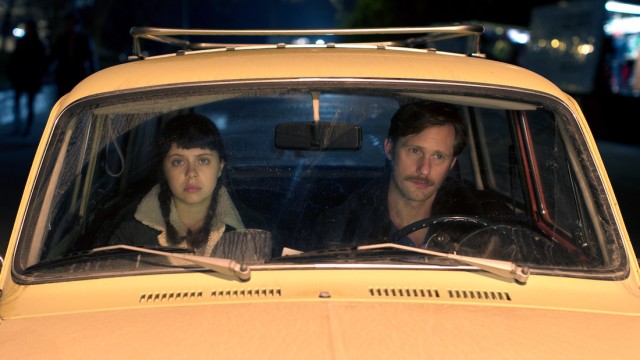 I Am Michael: Examines the story of a man (played by James Franco), an outspoken gay-rights advocate who publicly renounces his homosexuality and the complexities and impact his statement has on those around him. 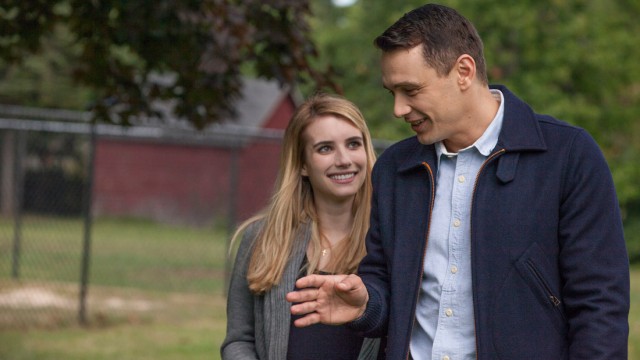 Most Likely to Succeed: a look at the disconnect between our institutes of higher learning and the demands of the modern workforce. Directed by Greg Whitely (Mitt). 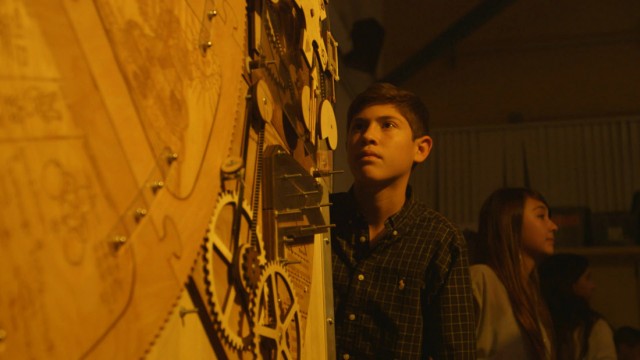 Mistress America: See the thing is I like Greta Gerwig. And I know in the past I have had my issues (feelings of disconnect) with some of Noah Baumbach’s work (check 2014 NYFF posts), but I think I am going to give this one a chance (fingers crossed). 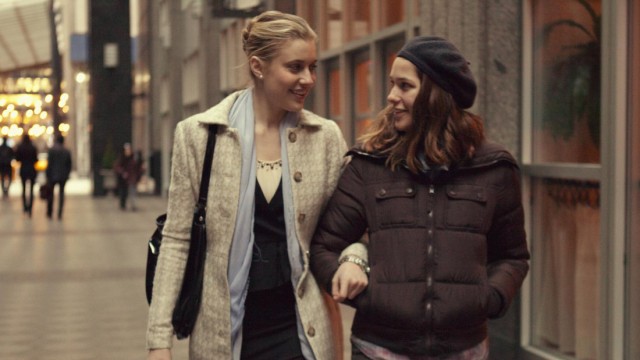 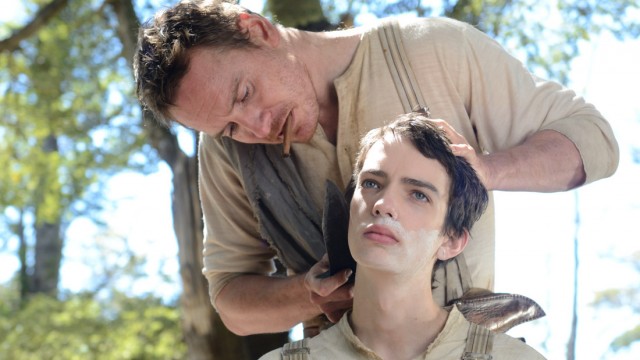 Listen to Me Marlon: Last but certainly not least on my list of films is a look at the life and times of screen legend Marlon Brando. Features exclusive footage from Brando’s personal archive. This is should be very interesting, to say the very least. 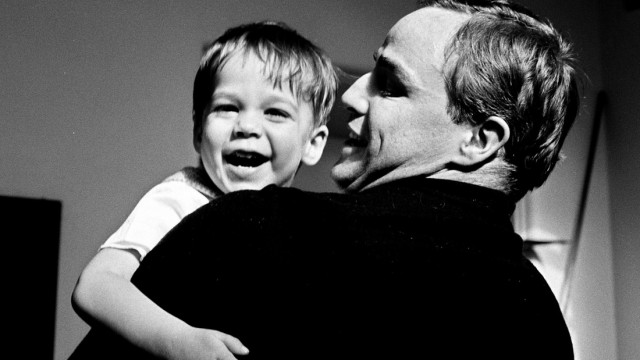 Follow all of the action taking place in Park City, no matter where you are: http://www.sundance.org/blogs/special-edition/how-to-fest-from-home-live-coverage-social-media-and-more.