Home film festival In the Presence of a Legend (TCMFF 2015) 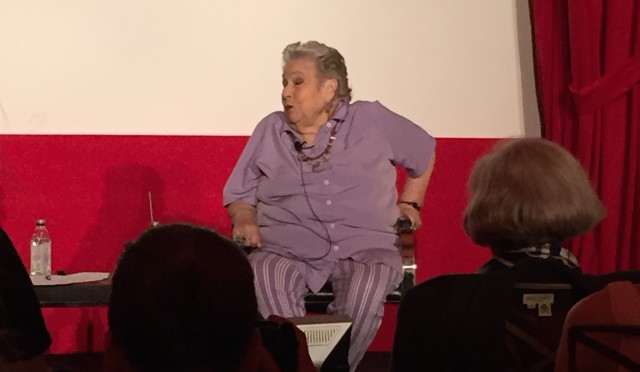