Happy July 1st everyone! I decided to carve out a bit of the day today to celebrate Ms. Olivia deHavilland’s 99th birthday. Yeah! 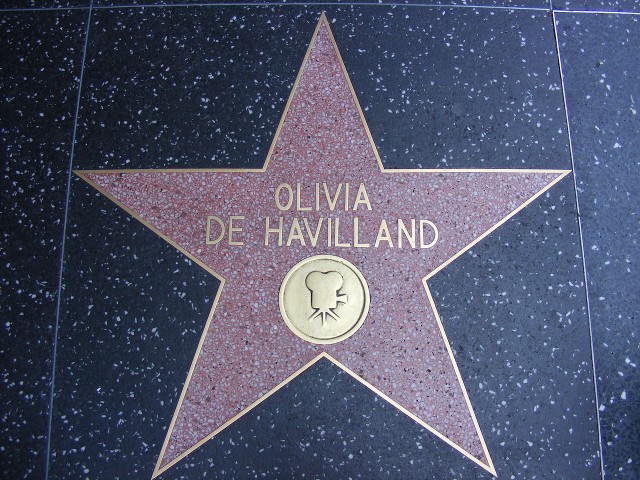 In doing my little bits of “research,” I surprised myself by discovering that to date, I have never really put together an appreciation post solely dedicated to one of my favorite actresses of the “classic” Hollywood era. Now is great as time as any, right?

In addition to the films I have already covered, which include …

Adventures of Robin Hood (1938) A personal all time fave and essential viewing for those who want to see the legendary deHavilland/Errol Flynn chemistry is all its Technicolor glory.

The Snake Pit (1948) Here, deHavilland delivers one of her most powerful dramatic performances as a young woman battling mental illness.

… here are a few more films from her prolific career that I consider personal favorites:

In This Our Life (1942) The follow up to John Huston’s prodigious directorial debut (The Maltese Falcon) this film is a melodrama of the highest order, but top marks for being a rare film for its time in attempting to deal with racial discrimination in a somewhat realistic manner.

To Each His Own (1946) and The Heiress (1949) – Both of these films earned her an Academy Award for Best Actress. And both are notable for how each character transitions from ingénue to a woman who realizes the bitter truths of this world.

Hush, Hush Sweet Charlotte (1964) – A film from her later period and if I am to be honest, I probably like the whole of the film more than her individual performance in it.

In this Robert Aldrich thriller, she plays Miriam (cousin to the titular Charlotte, played by Bette Davis), a woman whose  character takes a decidedly curious turn by the end of the story. A piece of trivia: de Havilland was a recast; Miriam was initially to be portrayed by Joan Crawford, in a part that would be a reunion for her and Davis, off of the recent success of the earlier Whatever Happened to Baby Jane? It was at the suggestion of costar and friend, Bette Davis, that Olivia be considered for the role.

(And no, before you ask, I did not forget her role as Melanie in Gone With the Wind). I’ll leave it at that. 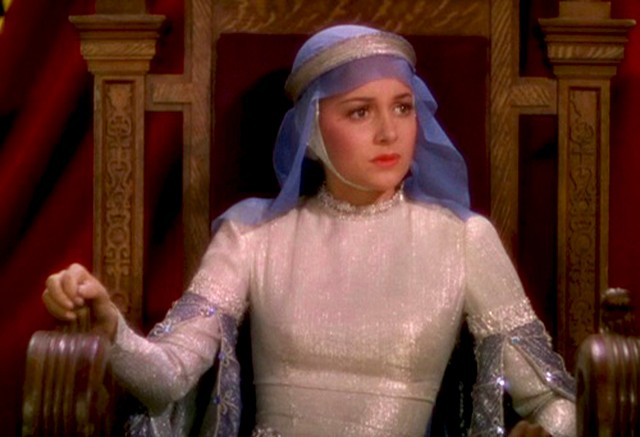