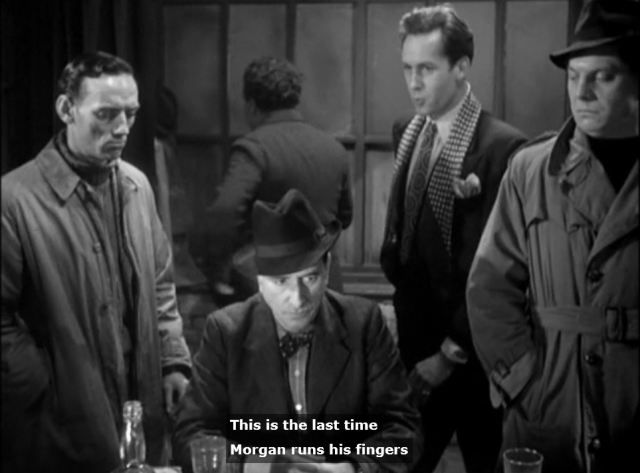 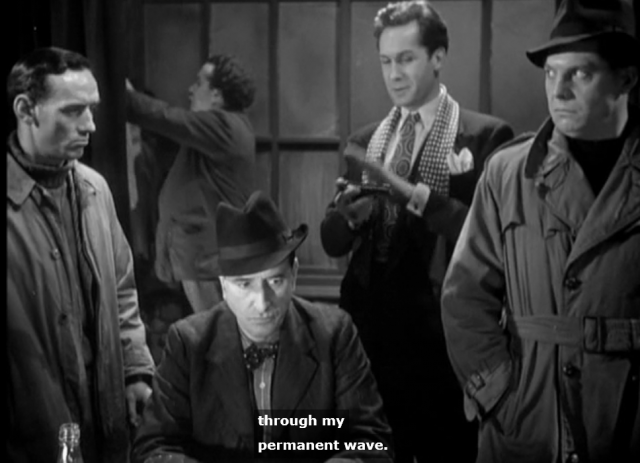 “This is the last time organ runs his fingers through my permanent wave.”

Once I heard this line I was convinced I had to write about this film. Released as I Became a Criminal in the United States They Made Me a Fugitive is Brazilian-born British director Alberto Cavalcanti’s (simply known as Cavalcanti) foray into noir, a genre usually associated with post-WWII American urban landscapes. The Brit-noir stars Trevor Howard as Clem Morgan, an ex-RAF down on his luck. He finds himself caught in a criminal enterprise that leads to him being framed for a crime he did not commit.

For the most part They Made Me a Fugitive is a standard-issue crime drama, but here are a few reasons I enjoyed the film:

This setting is just one of the several references in the film to the theme of death, a theme that reaches its climax on the rooftop of the aforementioned funeral home – 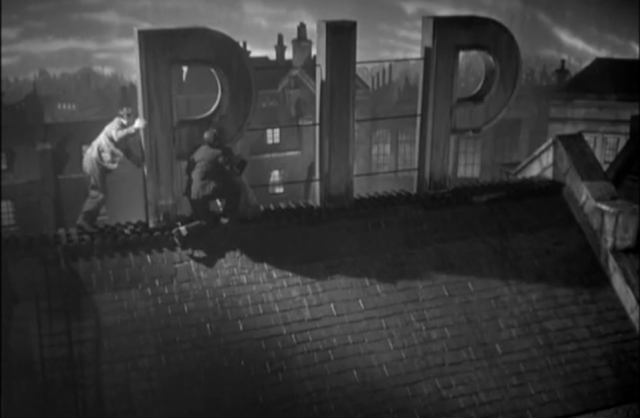 You can catch this gem on Amazon Prime Video.

Fun fact: The script was written by playwright Noel Langley, one of the screenwriters of The Wizard of Oz. (Source: Wikipedia).