Home Commentary Looking Back at 2016 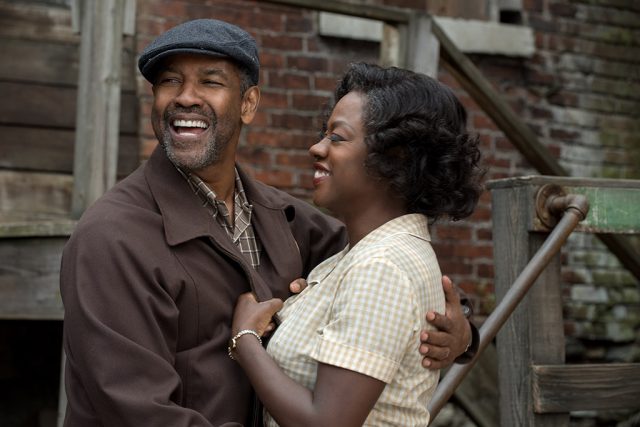