Yesterday, an ILC reader brought something to my attention that amazed and excited me in equal measure. So much so I decided to take a short break from my other drafts to wax poetic about what I read; it concerns the international market success for the Oscar-nominated film Moonlight, which I reviewed late last year. 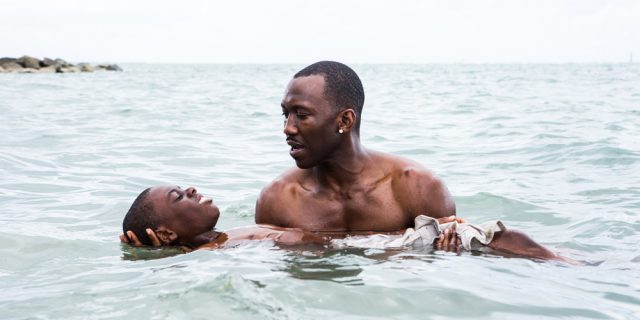 For proper context, I enlist you to read the article on Deadline.com titled ‘Moonlight’ Shines At International Box Office As A24 Grows Offshore Biz Model.

As you will see in the article, a deliberate and strategic effort has been put in place by the film’s director (Barry Jenkins) and distributor (A24) to generate commercial success overseas, in spite of the subject matter and not having any star power that would normally be a draw for international audiences.

What I find fascinating in reading between the lines of this piece is that in addition to the above, there is the factor worth noting – Moonlight is a film which centers on African American lives.

Although the tide does seem to be shifting a bit in recent years, for quite some time I have read about the challenges film and television studios have had when trying to sell or promote their products that prominently feature casts of color. The conclusion being that there just isn’t a market for this “niche” piece of filmmaking overseas. The implied impact, of course, being that if you can’t repeat the domestic success abroad, one must consider carefully any future development projects that fit this profile. Now in the case of Moonlight, there is the recognition that because of the critical/awards successes and high profile it has received, the film’s cache increases as it enters the worldwide box office. Other films, unfortunately, might not be so lucky.

But if this article proves anything, is that with a little creative marketing strategy, the full-throated support of the studio and a general faith in a discerning and sophisticated movie audience, many films can find their footing outside of the United States.