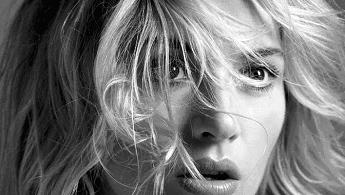 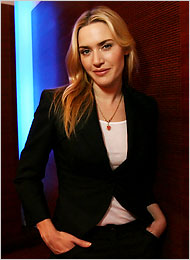 Happy 34th! As a tribute, I refer to an earlier post.