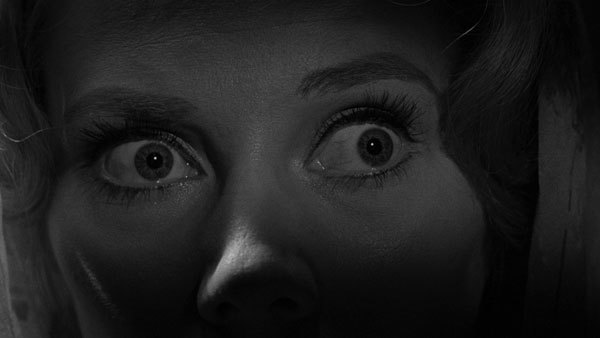 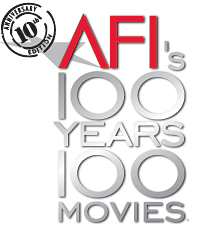 My film story, The Third Man was never written to be read but only to be seen … For me it is impossible to write a film play without first writing a story. 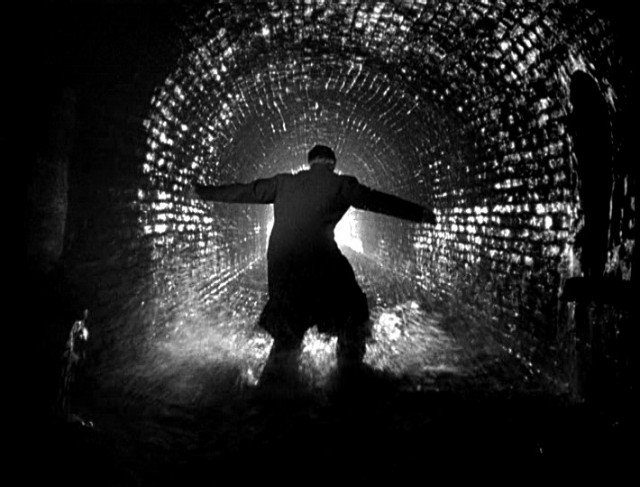 Over the years, I have had the occasion to reference The Third Man on this blog. I am sure one could imply that I am a fan, but let me more clearly and officially go on record and declare:

I. FREAKING. LOVE. THIS. MOVIE.

From the moment I heard that haunting zither, I was transfixed by the tale of American pulp writer Holly Martins (Joseph Cotten) and his search to unravel the mystery surrounding the circumstances of friend Harry Lime’s (Orson Welles) recent death in post-war Vienna.

I think the thing I love lost about The Third Man is how in sync my own journey through the film is with that of our primary character, Martins. As the story develops and it becomes more and more apparent that things are not what they seem, the audience, along with Martins, is left wondering what lies around the corner and encouraged to find out the exact truth.

Aided by a wonderful featured cast (that includes Trevor Howard and Alida Valli) and stunning, visually-striking black and white cinematography (courtesy of Robert Krasker), this is a film I can watch over and over again and never tire of. 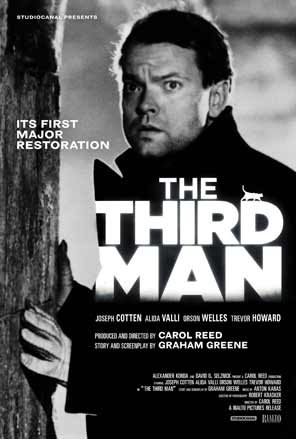 But, as the title of this post suggests, I am not simply writing here to wax poetic about The Third Man. I wanted to use this opportunity to bring to my readers’ attention that, thanks to UK-based Deluxe Restoration, in association with distributors Rialto Pictures and on behalf of Studiocanal, we now have an all-new, first ever 4K digital restoration of this classic coming to cinemas nationwide starting tomorrow (June 26th).

Regarding my thoughts on this undertaking. As much as I have seen The Third Man, this is the first time I ever saw it on the big screen. And in watching it, was clear, that the film has been “cleaned up” considerably, as one would expect. But beyond that, I don’t have a basis (i.e. a 35mm projection viewing experience) to compare it to; I look to my fellow readers who have had this privilege to comment below if they notice anything. While I know this may be of interest to many, for me, it doesn’t matter in the end. Simply having the opportunity to catch director Carol Reed’s masterpiece projected in a movie theater is more than worth the price of admission.

I have mentioned a few times the general excitement and glee I derive from screening classic films as they were crafted to be displayed. So I repeat – go see The Third Man, be it your first or fiftieth time. Check the listings to find a screening in your area;  if you are local to the greater New York City area, be sure to head down to Film Forum, where you can see The Third Man tomorrow and on through July 9th.