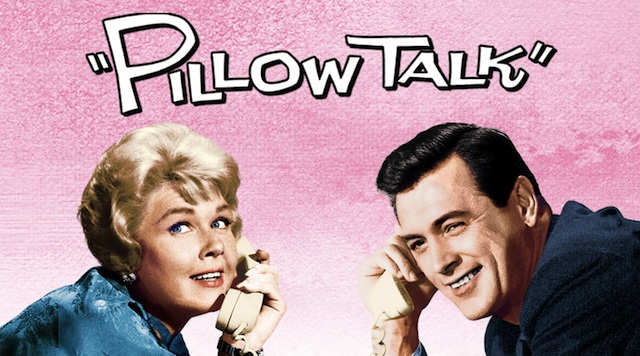 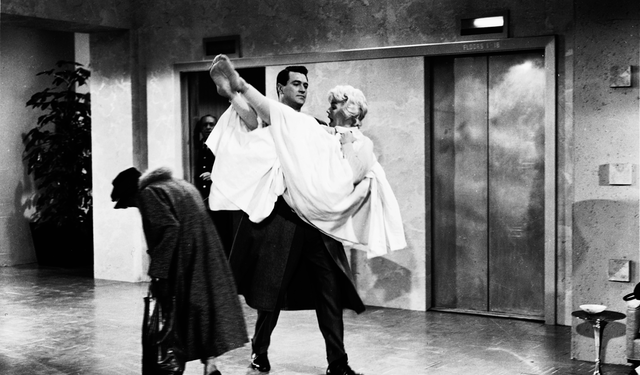 The Best of Everything (1959), directed by Jean Negulesco is an adaptation of the book (same title) written by first time novelist Rona Jaffe (1931-2005); the narrative is based on her experiences while working in New York City as an associate editor in the 1950s.

Caroline Bender is an ambitious, recent college graduate just starting at  the publishing firm who, when jilted, finds consolation in the arms of editor Mike Rice (Boyd). Gregg Adams is a typist and an aspiring actress romantically involved with stage director David Savage (Jourdan). April Morrison is a naïve young woman who winds up pregnant, much to the chagrin of the unborn child’s father Dexter Key (Evans), who urges her to take drastic measures to rectify the situation.

All three women are under the supervision of editor Amanda Farrow (Crawford), an exacting professional who yearns for domesticity (marriage, home, etc.).

Details of the plot synopsis are from Wikipedia

As one would expect, the film has a decidedly melodramatic, somewhat muted “Sirk“-ian tone. If you have seen films such as Written on the Wind, All That Heaven Allows and Magnificent Obsession (1954), then you are perfectly primed for this film.

Released in 1959, one also gets the sense that the film was a bellwether for the changing landscape of professional work environments and women’s roles in them. This is nowhere more clear than in the characterization of Amanda Farrow as played by Joan Crawford. In her very brief time on-screen, her character comes full circle and in the end of her story arc, arrives at a rather unconventional (at least for 1959) decision.

A contemporary offering which has this film in its DNA is of course, the hit television show Mad Men, which recreates this time and place in a highly stylized, revisionist manner. I do not watch the show (have tried but gave up soon after) and prefer the “two hours and out” disposable format of this film. But I suspect that for fans of the TV show, they would find an equal pleasure in watching The Best of Everything.