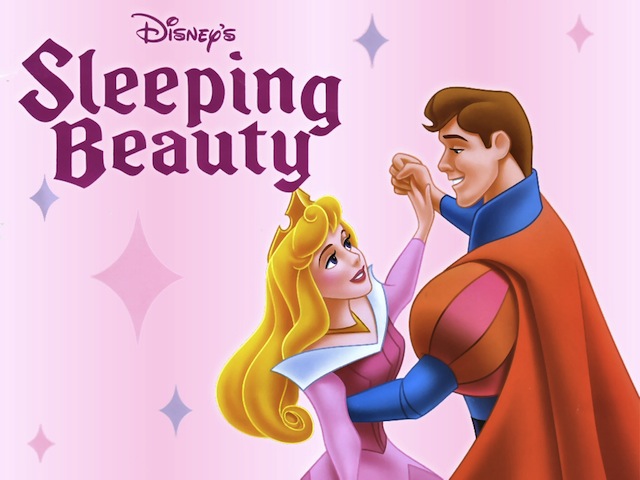 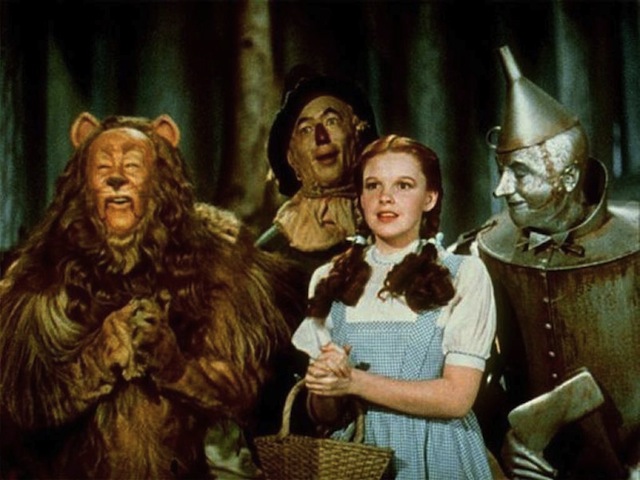 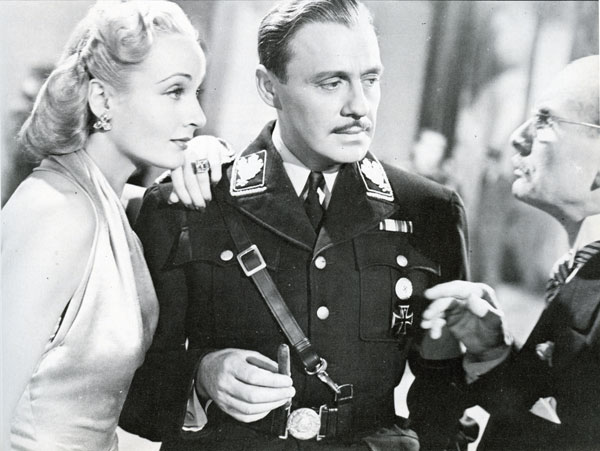 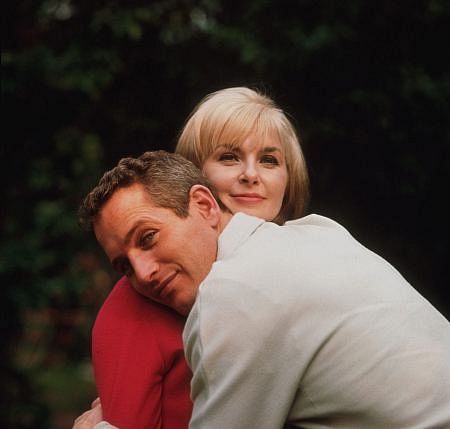 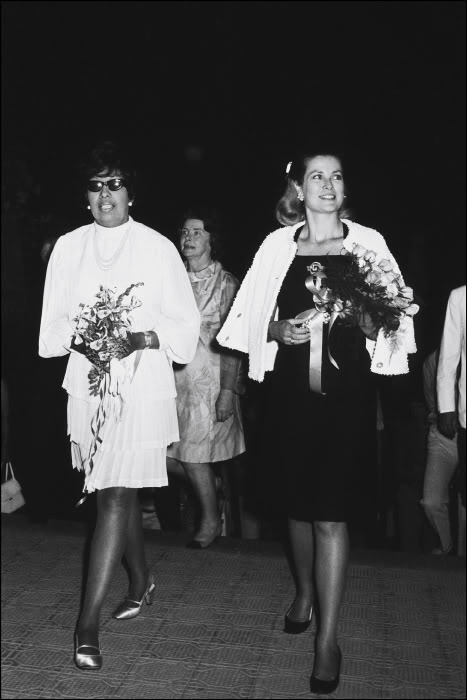 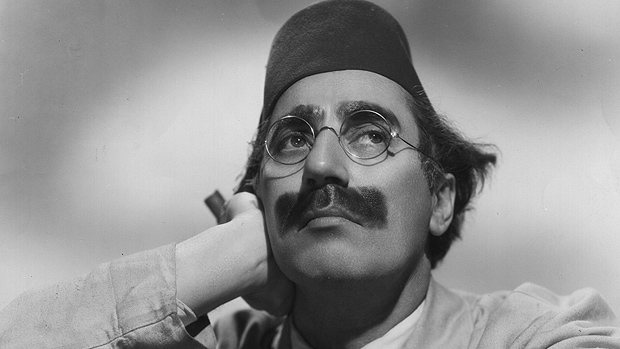 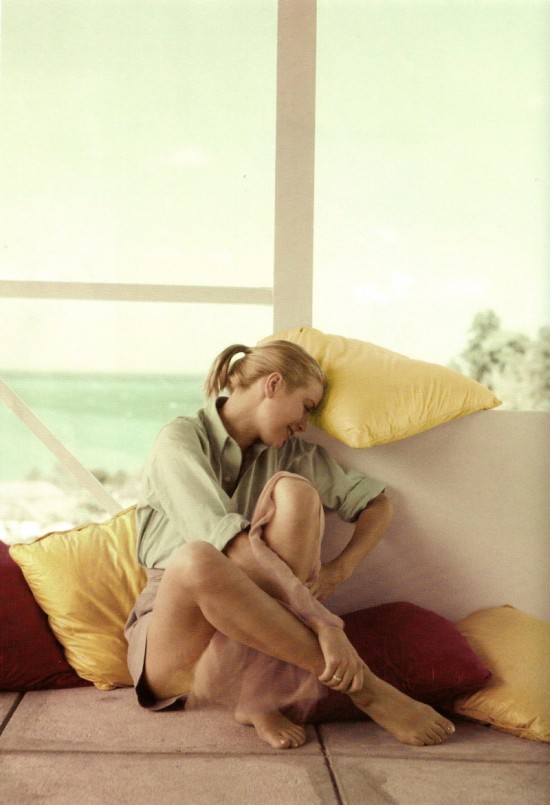 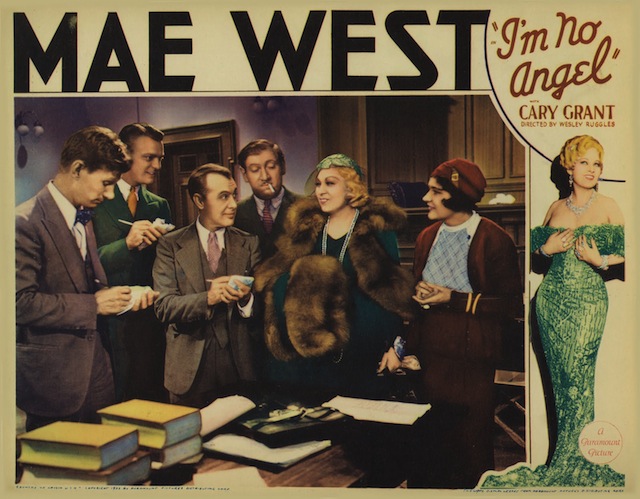 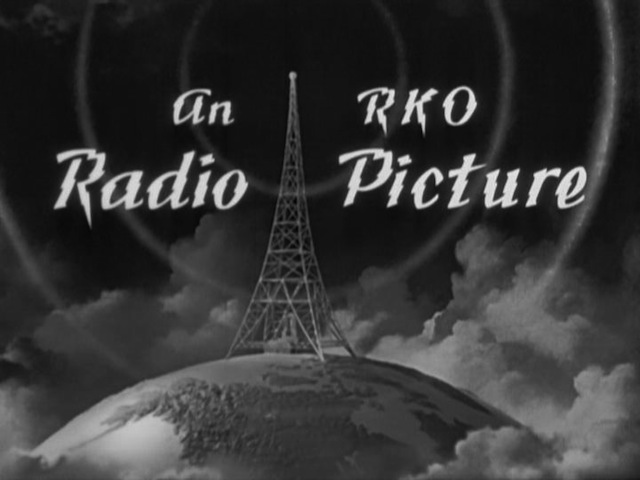 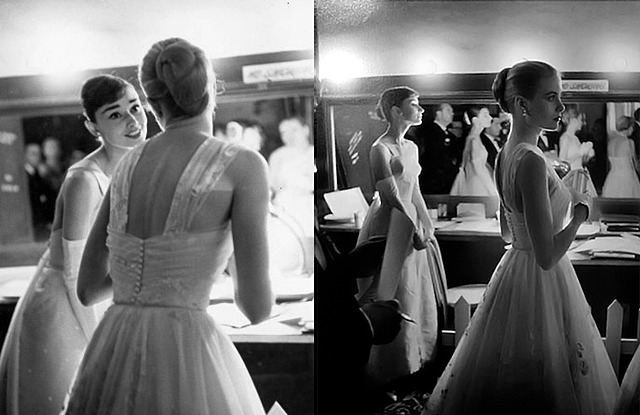 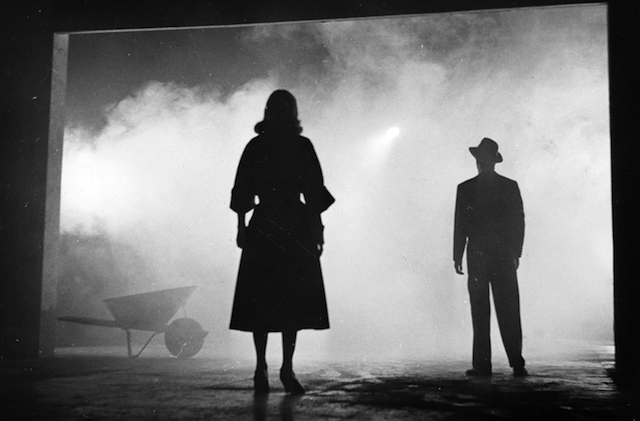 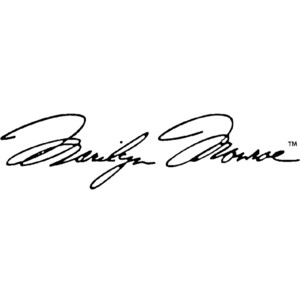 First a special thanks to Dan at Top 10 Films for developing this blog-a-thon. The idea is basic, if you had a magic ticket, what films would you decide to inhabit.

For my contribution, I decided to take a straightforward approach; there were a series of guiding questions that Dan put together. I basically compiled my list based on these 8 questions. So without further ado, here are my Magic Ticket would take me to ….

What character would you most like to be sat next to on a plane?

I know who I would NOT want to be sat next to – Jackson Rippner played by Cillian Murphy in Red Eye. 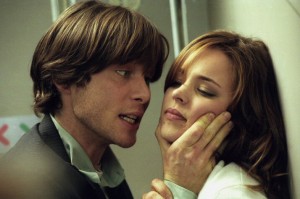 As for I would like to be sat next to – one Roger Thornhill as played by Cary Grant (North by Northwest). 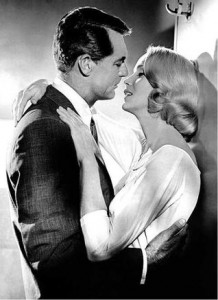 What character would you most want to enjoy a passionate romance with?

David Shaw as played by Viggo Mortensen (A Perfect Murder); as a movie, it did not do much for me, but the hot artsy type ….. 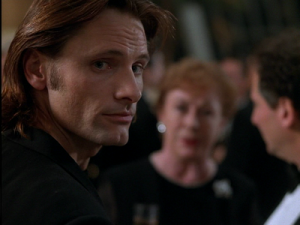 If you were a cop who would you want as your partner? 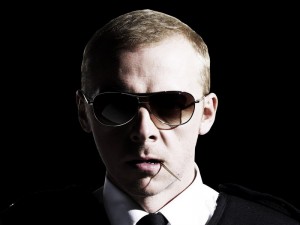 What animated feature would you love to walk around in?

The Snowman- truly magical and I would not be walking – I would be FLYING! 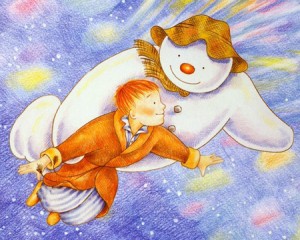 What adventure based on earth would you most like to go on?

As a youth, I really wanted to be a Goonie, so I would have to go with that. But being a bit older (and wiser), my choice would have to be one that is life-affirming. As such, I choose the cross country trip of Sullivan’s Travels. 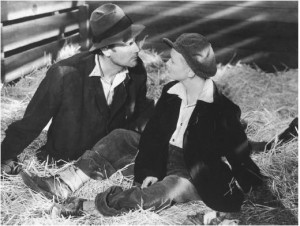 What movie gadget would you love to try out (or steal)?

It’s a tie. At first I thought it was a no brainer – Doc Brown’s DeLorean from Back to the Future. Time travel is cool. BUT Harry Potter’s Invisibility Cloak ain’t too shabby either. 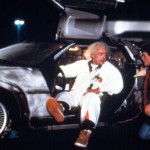 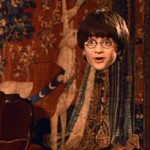 What film’s plot would you alter and how would you do it?

Suspicion (1941). I would change the ending to one of the alternate endings that did not make the cut [SPOILER ALERT] I would have made Johnnie Aysgarth (Cary Grant) kill his wife Lina (Joan Fontaine). Furthermore I would have been there at his capture! 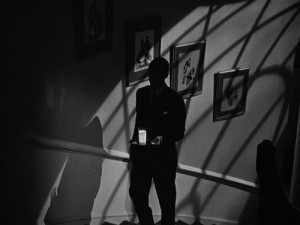 What one film would you most want to be transported into, simply to be a part of that world?

I think based on recent history, I would have to say the Paris as depicted by Woody Allen in Midnight in Paris. Not only would I be able to inhabit the modern city of Paris, which I love, but I could be transported to the Paris of the Roaring 20’s! 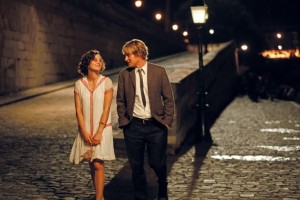 As you can see this ticket would take me far and wide! 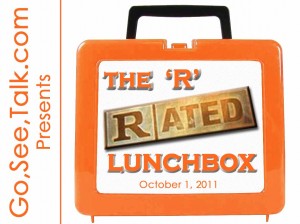 Another month another blog-a-thon …

This time our friends at Go-See-Talk have tasked us with coming up with 5 lunch boxes that would outlandish by conventional standards (rated R – although one of my choices is NC-17).

Overall I kind of like my choices. This was a bit more difficult than I initially thought it would be. The main problem I encountered was that while some of my choices may seem on the surface outlandish, one can easily picture someone carrying a lunch box in an ironic sort of way. So I guess the focus would be on what would be inappropriate for a school-aged child to carry.

A special thanks goes to Marc at Go-See-Talk for working his Photoshop magic!

Read more below the jump…